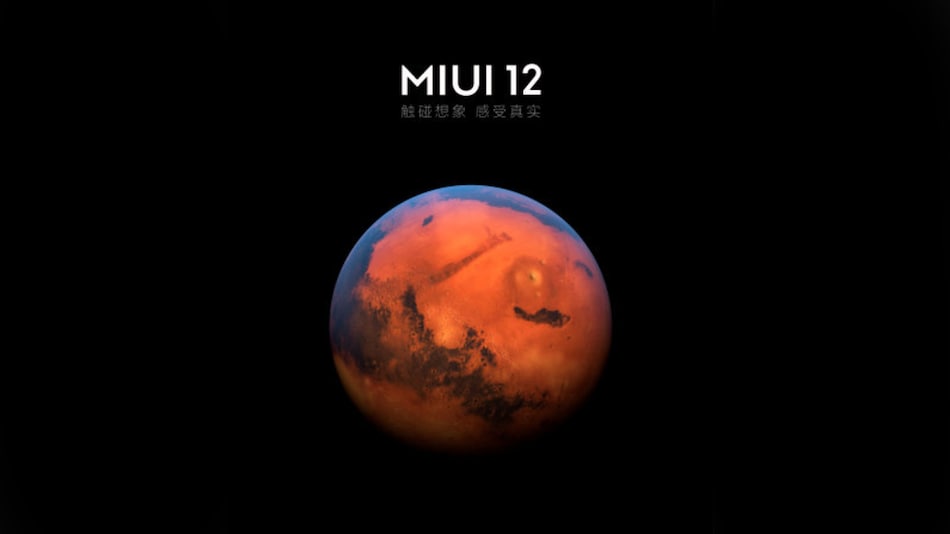 MIUI 12 was unveiled by Xiaomi alongside the the launch of Mi 10 Lite Zoom Edition aka Mi 10 Youth Edition 5G on Monday. As you probably know, MIUI is Xiaomi's custom Android ROM, a complete rework of the Android framework with numerous customisations by the company. The new software overlay comes with a new UI, a slew of new animations, and privacy improvements. A bunch of new interesting live wallpapers have been added, and the Always on Display feature now comes with several new options to choose from. New privacy related features like Flare, Barbed Wire, and Mask System have arrived with MIUI 12, and the multi-window has been improved upon as well. Xiaomi has also announced that the MIUI 12 update will begin rolling out to the first batch of devices from the end of June. Details of the arrival of MIUI 12 in India have not yet been revealed.

Starting with the interface, MIUI 12 has a flatter and more simplified interface than before. It brings a bright white background that highlights the text better, along with wider spacing between text. There's also a bunch of added graphics and visuals complimenting the text, to make understanding for the viewer a lot easier. Xiaomi notes that it has done extensive work on system animation and has revamped almost all transition on the phone. This includes screen rotation, app launch and close, and even rearranging icons on the home screen. It brings new Android 10-like navigation gestures as well.

Xiaomi stresses a lot on privacy with MIUI 12, and claims that it has cleared the ‘Android Enhanced Privacy Protection Test' done by TÜV Rheinland. There is a new feature called Flare which essentially keeps a tab on all the permissions given to different apps, and flags an alert when these apps are using camera or GPS. The new Barbed Wire feature enables the user to grant permission to apps for a specified amount of time. It will allow users to enable permissions for apps only once, every time, or reject at all times. There's also a new Mask System feature that prevents apps from accessing information like IMEI, calendar, call logs, and more.

It also brings new health features that allow for recording steps and other activity without taking up too much power. Xiaomi says that this consumes less than 1 percent battery throughout the day. For people who have hearing or vocal disabilities, the new overlay brings an AI Calling feature that transcribes the conversation in real-time to help use other response techniques, other than speaking. Apart from the features, Xiaomi has announced the rollout schedule for MIUI 12 in China. The rollout will begin for the first batch at the end of June, and the timelines for the second and third batch is yet to be announced. A host of Redmi and Mi phones will receive the update, and the first batch includes Mi 10 Pro, Mi 10, Mi 9 Pro 5G, Mi 9, Redmi K30 Pro, Redmi K30, Redmi K20 Pro, and Redmi K20.