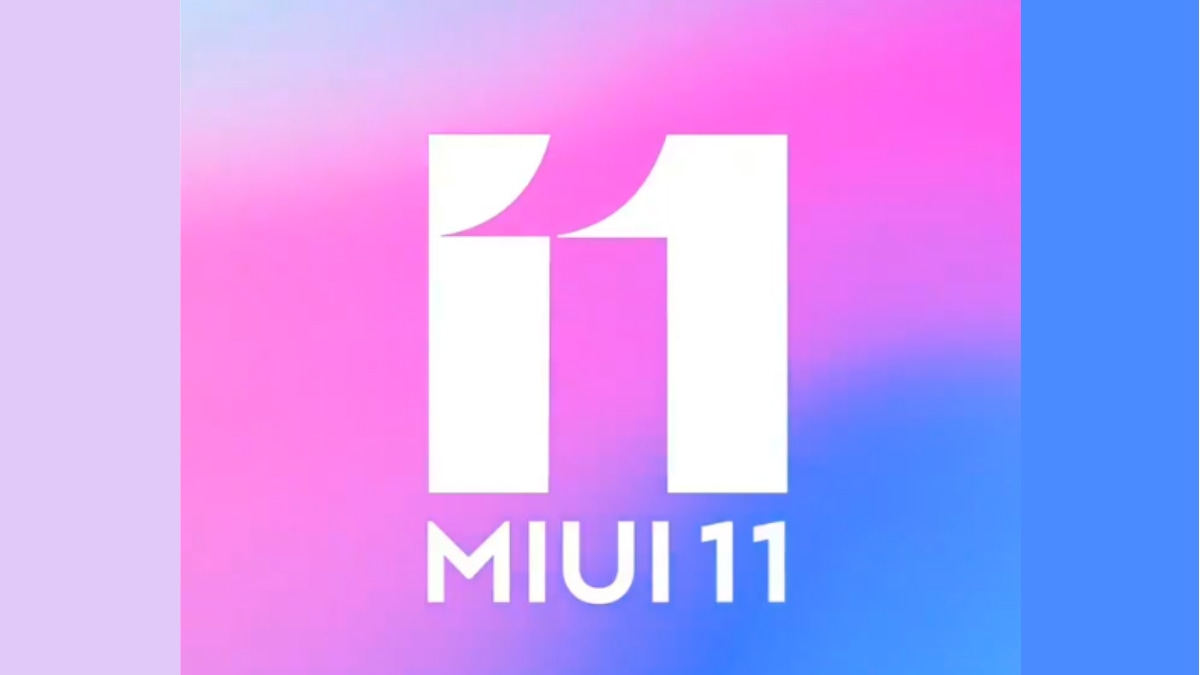 Xiaomi has teased that the MIUI 11 Global Stable ROM will be announced in India on October 16. The Redmi Note 8 Pro is all set to launch on the same day, and the company could bring the phone with MIUI 11 out-of-the-box, unlike its China variant that came with MIUI 10. Xiaomi should also announce the rollout timeline for MIUI 11 Global Stable ROM along with its features and list of eligible devices for India as well. In China, the Redmi 7, Redmi Note 7, Redmi Note 7 Pro, and Redmi K20 have started receiving the first MIUI 11 China Stable ROM updates. To recall, the MIUI 11 China version was officially announced last month.

Talking about the MIUI 11 Global Stable ROM announcement, Xiaomi has taken to Twitter to confirm that details on the new software will be announced at the October 16 event. This is the same day as the Redmi Note 8 Pro launch in India, and it could be possible that the phone will run on the new software out-of-the-box. Xiaomi should also detail the new features that MIUI 11 Global Stable ROM brings, and the compatible list of devices that are slated to get it, along with their roll out timelines.

MIUI 11 was announced in China last month, and it comes with features like dynamic font scaling, customisable lock screen, a new reminder feature, and dynamic sound effects. It brings new apps like Mi Work and Mi Go, allows users to activate an emergency mode by pressing the power button five times in a row.

The Redmi K20, Redmi Note 7, Redmi Note 7 Pro, Redmi 7 are amongst the early handsets getting MIUI 11 in China. There's an ongoing thread on the Mi forums wherein users are sharing screenshots of receiving the MIUI 11 software on their phones. For those planning on installing the China ROMs, we recommend waiting for the OTA update to arrive on your phone, or look for it manually by going into Settings. Ensure that you install this significant update while keeping your phone on charge and are under a strong Wi-Fi connection.