MIUI 11 Getting Android 10 Gesture Navigation Controls, Only in China Beta ROM for Now 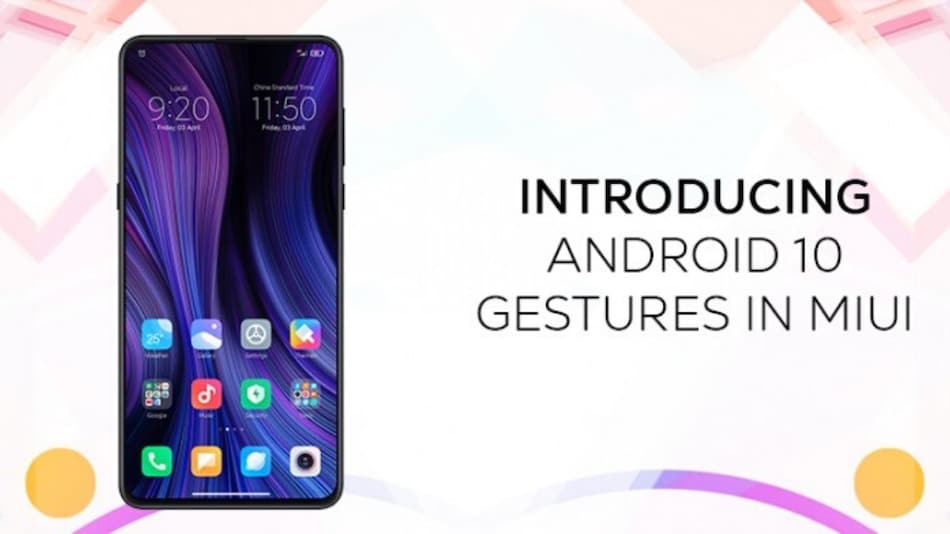 MIUI 11 is the latest version of Xiaomi’s software

Xiaomi's MIUI 11 operating system, based on Android 10, comes with most of the Android 10 features like dark mode, smart reply, and enhanced privacy controls. However, the Xiaomi software does not come with one of the most integral Android 10 features - Gesture Navigation. That seems to be changing now as Xiaomi is bringing Android 10 gesture controls to MIUI 11. According to a blog post on Xiaomi forum, the company is starting to roll out gesture navigation on its latest MIUI 11 software, starting with a beta programme in China. Now, Xiaomi phones on MIUI 11 do come with MIUI-based navigation gestures, however, with this update, Xiaomi phones running on MIUI 11 will get Android 10 gestures with a navigation bar on the bottom.

According to the announcement, Xiaomi is rolling out the Android 10 navigation gestures for select beta users in China who are a part of its MIUI China Beta Room initially. The company announced that since the feature is under testing, users might face some lag issues while using it. It further said that the Android 10 gestures will be made available in MIUI Global ROM soon. Users in India can expect the feature roll out along with the global rollout.

MIUI 11 is the latest version of Xiaomi's Android-based software, which will be followed by MIUI 12. Last month, the MIUI 12 roadmap was leaked on the Xiaomi forum, hinting that the next generation of Xiaomi's software might be rolled out somewhere around September this year.