Microsoft to Launch Next Windows Phone Flagship in September 2015: Report 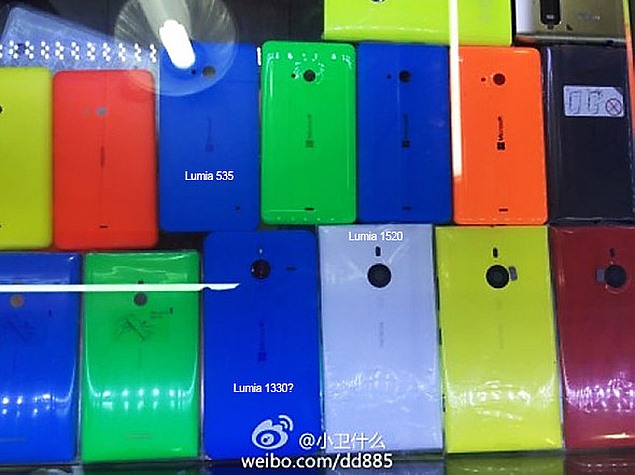 While Microsoft has started event registrations for MWC 2015, scheduled for March 2 to March 5 in Barcelona, a new set of rumours suggest that the Redmond giant has no plans of introducing a Windows Phone flagship device at the event, or in fact until H2 2015.

According to Geekongadgets, Microsoft will not introduce any flagship device at MWC 2015 event, and is only anticipated to get few low-end and a new Lumia 6-series device - which will possibly be a successor of the Lumia 625.

The alleged Lumia 6-series device suggested by the report could be the same 6-inch device that was tipped last month with Microsoft branding as the Lumia 1330 (see above) alongside the Lumia 535, which has already been launched in India. 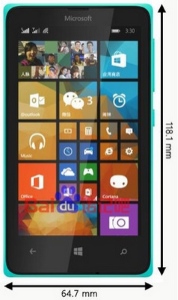 Additionally, Microsoft might also unveil a budget Lumia device at the MWC event, rumoured to be called the Lumia 330 or Lumia 435, which was spotted in a US FCC listing last week.

However, it's not that Microsoft has no flagship device in the pipeline, what is rumoured is that the company is not yet ready with it. In June, The Verge had reported that Microsoft's future flagship handset codenamed McLaren is under works and will feature gesture support which will let users navigate on the phone without touching the display.

Though the smartphone was speculated to make its debut by the end of 2014, but various reports since then have come out claiming that Microsoft is facing issue in production of its 3D touch technology.
Comments

Xiaomi Permitted to Import and Sell Qualcomm-Based Handsets in India
Nvidia GeForce GTX 980 Review: The Fastest GPU on the Block