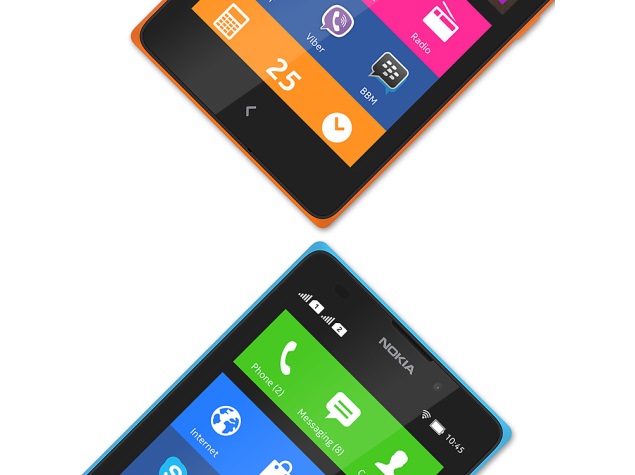 If a new report is to be believed, Microsoft Mobile, which is the new name of the Nokia's phone business, is currently working on the next-generation of its X-series Android-based smartphones.

BGR India in a report has claimed that Microsoft plans to add a dedicated home button to the upcoming X-series smartphones, after receiving a lot of complaints from Nokia X users' regarding its absence. We can expect the rumoured home button on the next-generation X-series smartphones will help users to reach the home screen directly from anywhere.

Unfortunately, the report does not detail much about Microsoft's plan for future X-series smartphones and also does not tip anything about the release dates.

We remind readers however, that nothing is official yet, and that all such reports must be taken with a pinch of salt.

For those unaware, the current Nokia X series only features a back button below the display which also works as a home button if it is long-pressed.

Nokia created a lot of buzz with its first smartphones based on the Android Open Source Project (AOSP). The Nokia X series can run Android apps is been powered by Microsoft and Nokia services.

The highlight of the three Nokia X devices (Nokia X, Nokia X+ and Nokia XL) of course is the highly customised version of Android, with its Metro-inspired UI and access to Nokia's own store. While there's no access to the Google Play app store, users can side-load Android apps from any third-party source. Nokia has used AOSP corresponding to Android 4.1 Jelly Bean as the baseline for its operating system.

In March, Nokia launched the Nokia X Dual SIM in India at Rs. 8,599, and the company had then announced the Nokia X+ and Nokia XL would be launched within the next two months. We can expect the Nokia X+ to go on sale soon as well.