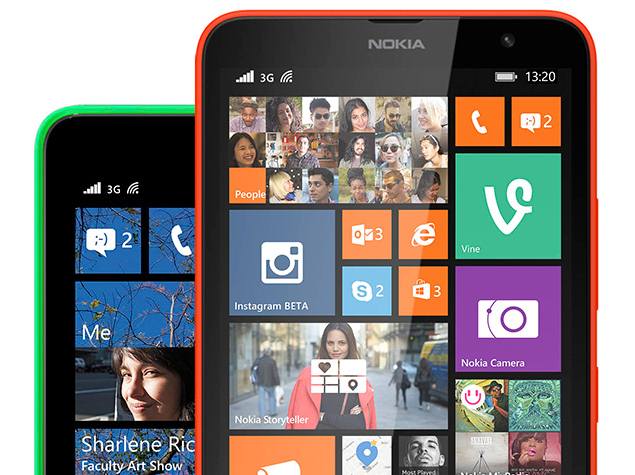 Starting July 15, Lumia users around the world will start to receive the Cyan update on their devices over-the-air (OTA), though exact availability may vary depending upon their carrier and/ or region.

(Also see: How to Download and Install Windows Phone 8.1)

While the Lumia Cyan update includes several new features for the users globally, Lumia Windows Phone 8 users in US will also get the digital personal assistant Cortana on their devices. The feature is also expected to reach China and the UK soon.

Refer to our previous coverage for complete details about the Windows Phone 8.1 update.

Specifically for Nokia Lumia 1520 (Review | Pictures) and Lumia Icon, the Lumia Cyan update will improve the audio quality of videos and the camera capabilities. Additionally, Microsoft's Screen Share technology will allow users to connect both devices to screens like a smart TV or projector.

A new SensorCore SDK Beta for both the devices will enable them to use location data, real-time updates, and more.
Comments