Windows 10 Creators Update Will Roll Out to Only These 13 Phones, Microsoft Confirms 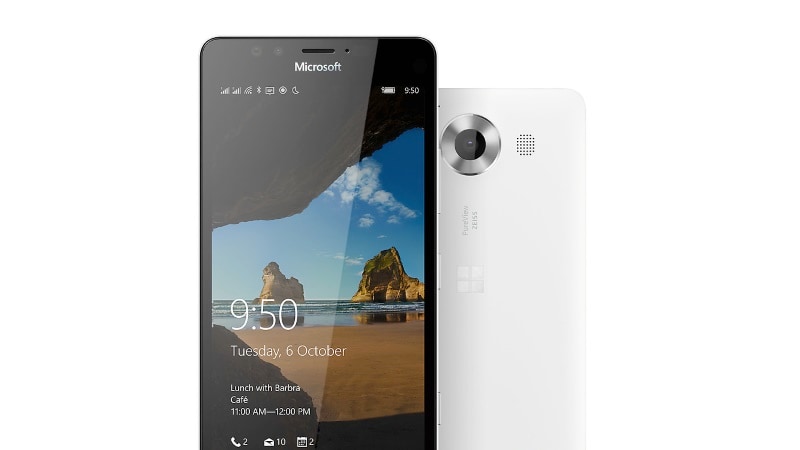 In a release note, Dona Sarkar, Software Engineer, Windows and Devices Group said the company is releasing Windows 10 Mobile Insider Preview Build 15204 to Windows Insiders starting Friday. In the same release note, she also noted that the company is working on the Windows 10 Creators Update for Windows phones, which it will release starting April 25. However, as we mentioned, there will just be 13 smartphones receiving the update.

However, Microsoft says that the Windows Insiders with devices, which are already running Creators Update Insider preview and are not in the list, can still keep them at their own risk without any official support from the company. There will be no new Insider preview builds pushed to any other devices except the ones in the official list.

As evident, the supported device list excludes a lot of smartphones running Windows 10 Mobile like Lumia 930 and Lumia 1520, and to answer that anomaly Microsoft's Dora explains in the post "We recognize that many Insiders will be disappointed to see their device is no longer supported. We looked at feedback from our Windows Insiders and realized that we were not providing the best possible experience for our customers on many older devices. That helped us determine which devices we support for the Windows 10 Creators Update. We are continually listening to your feedback to provide the best experience for ALL of our customers."