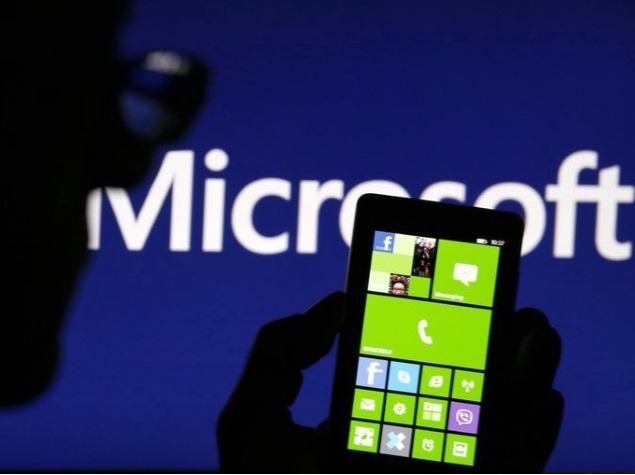 Microsoft Corp lost a round in a potentially costly patent battle when a U.S. International Trade Commission judge on Monday found that the software giant used InterDigital Inc's technology in its mobile phones without permission.

The judge, Theodore Essex, said that Microsoft infringed two wireless cellular patents owned by InterDigital, a patent licensor, and said it would not be against the public interest to ban the Microsoft devices from being imported into the United States.

The judge's decision must be reviewed by the full commission before any import ban is enacted.

The ITC has the authority to stop the import of products that it determines infringe a U.S. patent. Companies frequently sue at the ITC to win an import ban and in district court to win damages.

The ITC originally cleared Nokia of infringement, but in 2012 the U.S. Court of Appeals for the Federal Circuit, the nation's top patent court, overturned that decision and sent it back to the ITC.

Microsoft called Monday's decision one step in the process.

"We have a successful track record challenging patent assertion entities that misuse industry standards," the company said in a statement.

The full commission was scheduled to complete its review by late August.