Microsoft Phone-Laptop Hybrid to Be Unveiled at Windows 10 Event: Report 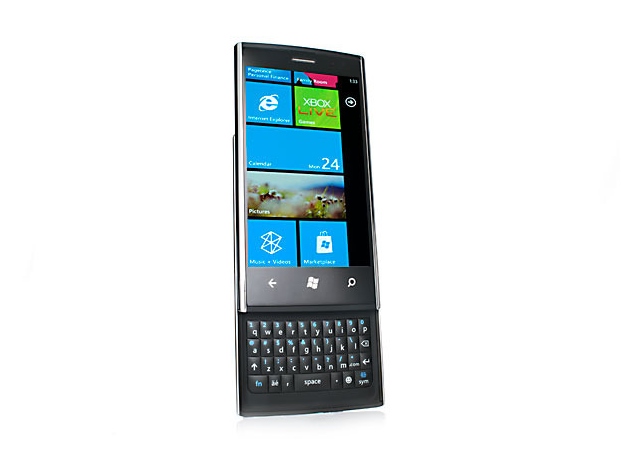 Microsoft will reportedly unveil a 'phone-laptop hybrid' on Wednesday at 'The Next Chapter' event apart from the expected Windows 10 consumer preview and a beta build of Windows 10 for smartphones and tablets.

According to a report by The Information, citing a person briefed on the upcoming release, Microsoft will be introducing new hardware for enterprise customers at the Windows 10 press briefing on Wednesday, January 21 event. The hardware is said to be in development stage, so not much is known about it as yet.

"Microsoft will show a single code base inside the software that will allow an app to run well on phones, tablets and PCs, as opposed to being optimised for one screen size, says a person briefed on the upcoming release. Microsoft also plans to introduce new hardware, with some set to appear this week and a phone-laptop hybrid that might appeal to enterprise customers being developed for further in the future," noted The Information report.

Further, the report suggests that the Redmond giant also has plans to launch a single Windows app store, instead of the two separate stores - Windows Phone Store and Windows Store - where it might also introduce an updated Windows Phone version of Office 365. This fits in with its already rolled-out Universal Windows apps policy.

What the report describes certainly seems to be part of Microsoft's announced efforts to build a unified ecosystem. In the meanwhile, another report by Nokiapoweruser points to evidence for what has been expected for a while - the removal of the word 'Phone' from Windows Phone 10. Nokiapoweruser spotted Microsoft's official website listing the Lumia 532 and Lumia 532 Dual SIM as "Windows 10 ready".

To provide some perspective, while it has been expected for a while that with Windows 10 Microsoft will go with unified naming convention across Windows devices and for factors, no official word about the name has yet been disclosed - we expect Microsoft should make this clear on Wednesday at its event in Redmond. The live webcast will begin at 10:30pm IST/ 9:00am PST. The event will witness senior leaders from the 'Operating Systems Group' including Terry Myerson, Joe Belfiore and Phil Spencer, and CEO Satya Nadella.