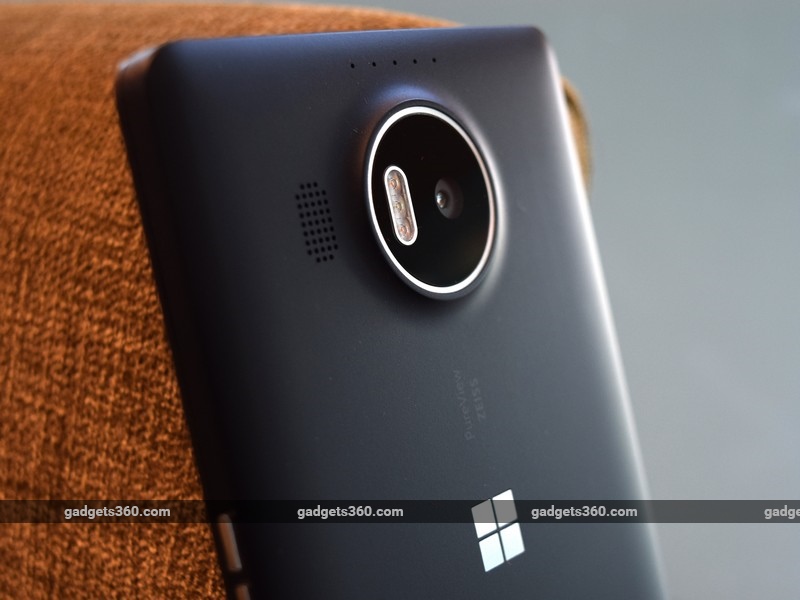 Microsoft has started rolling out Windows 10 Mobile 10.0.10586.107 February cumulative update to its latest smartphones - the Microsoft Lumia 950 and the Lumia 950 XL. The update will be reaching open market variants initially, followed by other variants over the next week.

The update includes improvements in reliability and stability; Bluetooth connectivity with car and other accessories; PDF rendering and navigation in Microsoft Edge, and battery usage with Iris Recognition for Windows Hello. It also fixes an issue where users witnessed phone software updates and app downloads stuck at zero percent for extended time periods.

As mentioned in the Microsoft Community forum, the Windows 10 Mobile update would now require the handset to be plugged into a charger when downloading and preparing phone software updates. It also fixes issues causing wrong low storage prompts when trying to download phone software updates; issues causing wrong prompts of Outlook account settings being out-of-date, although account settings had not been changed, as well as issues causing phones to get stuck on BitLocker Recovery screen after a reset.

Microsoft on Wednesday finally starting seeding firmware updates for both the Surface Book and the Surface Pro 4 that claim to fix the battery drain issue as well as bring other system stability improvements. The users have been complaining about battery drain and wake-up issues since the launch of the products, and Microsoft addressed the issue in December - saying it would provide an update sometime this year to fix the problems.