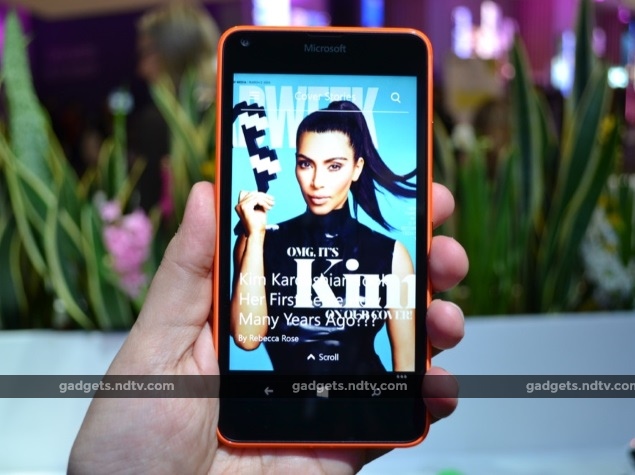 Microsoft has launched the Lumia 640 and Lumia 640 XL alongside dual-SIM and LTE variants of the handsets at the Mobile World Congress in Barcelona. 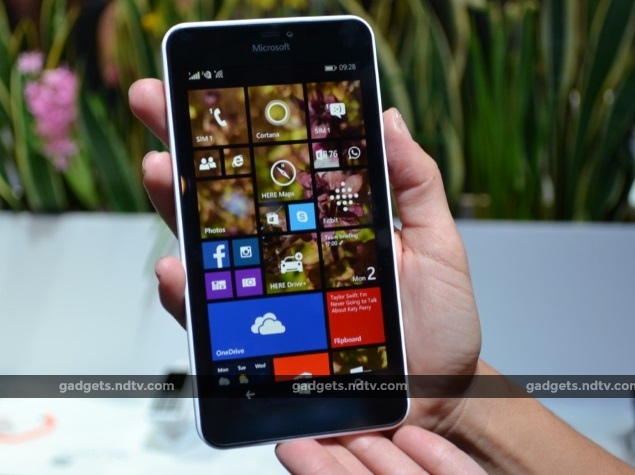 Microsoft on its official blog post said, "Today we announced two new, affordable Lumia phones: the Lumia 640 and Lumia 640 XL , both of which give people the flexibility to do more anywhere, and at any time. These phones will be upgradable to Windows 10, when it becomes available later this year."

Much like other Lumia handsets, the Lumia 640 and Lumia 640 XL will feature popular features and apps such as Cortana, Skype, Office, Outlook, and OneDrive. 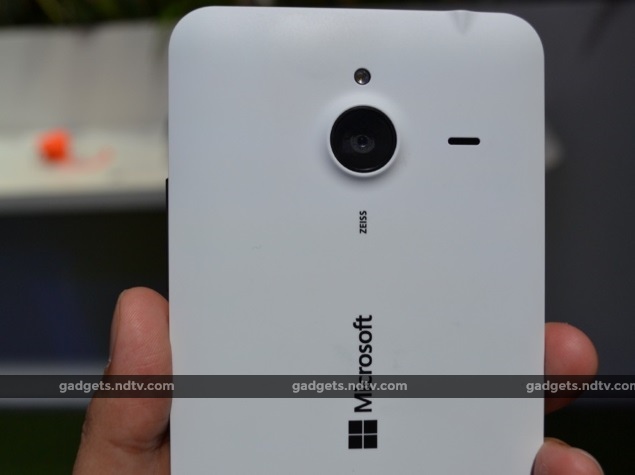 Both the Lumia 640 and Lumia 640 XL come with Windows Phone 8.1 with Lumia Denim update out-of-the-box. Both the handsets are powered by a quad-core Qualcomm Snapdragon 400 processor clocked at 1.2GHz coupled with 1GB of RAM. The new Microsoft Lumias also pack an 8GB of built-in storage, which is expandable via microSD card (up to 128GB).

MWC 2015 in Pictures
Affiliate links may be automatically generated - see our ethics statement for details.