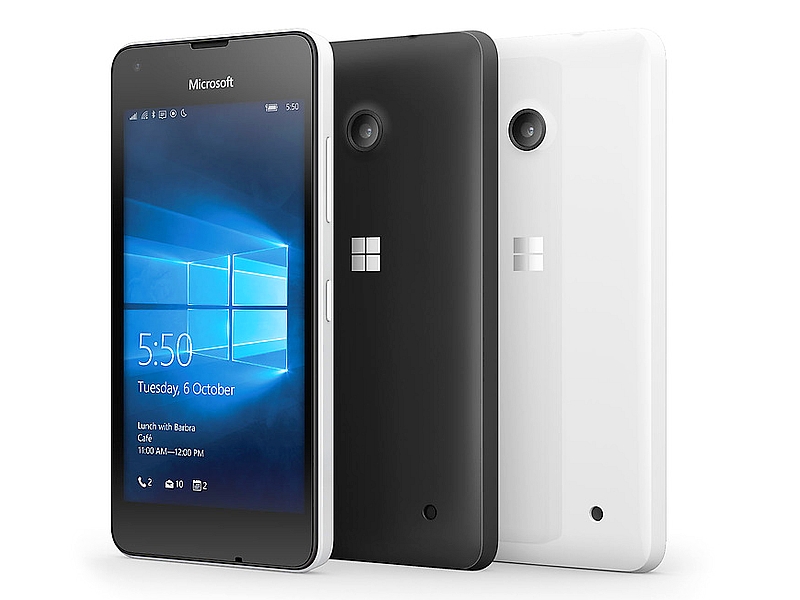 The Microsoft Lumia 550 budget 4G smartphone, leaked extensively ahead of the event, finally launched on Tuesday. The budget Windows 10 smartphone was introduced alongside the flagship models - Lumia 950 and Lumia 950 XL, the Microsoft Band 2, the Surface Pro 4, and the Surface Book at the Windows 10 Devices briefing event. The smartphone is due in December at $139 (roughly Rs. 9,100).

The handset comes equipped with a 5-megapixel autofocus rear camera with HD video recording, LED flash, and an f/2.4 aperture, apart from a 2-megapixel sensor placed upfront with an f/2.8 aperture and 480p video recording. The rear camera of Lumia 550 hosts features such as auto/manual exposure, geotagging, and touch focus.

The smartphone, unlike the high-end Lumia 950 and Lumia 950 XL, features a Micro-USB port instead of USB Type-C. Some of the wireless connectivity options included in the 4G LTE-enabled Microsoft Lumia 550 are Bluetooth 4.1, USB 2.0, Wi-Fi 802.11 b/g/n with hotspot functionality, FM radio, and A-GPS. It comes backed by a replaceable 2100mAh battery, which as per Microsoft delivers up to 28 days of standby time, 16 hours of talk time in 2G, 14 hours in 3G, and 17 hours in 4G. Also housed on board are an ambient light sensor, accelerometer and proximity sensors. 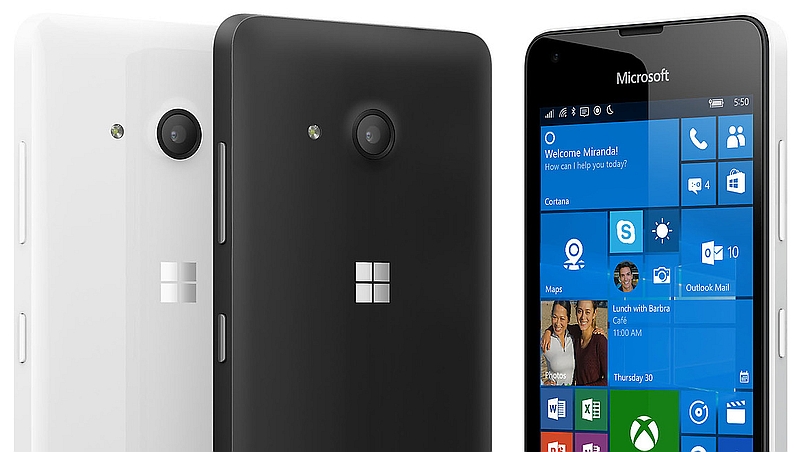 Design-wise the Lumia 550 falls in line with most of the previously launched budget Microsoft Lumia handsets. The model features a lock button and volume buttons on the right side, headphone jack at top, and a speaker at the lower back panel corner. Measuring 136.1x67.8x9.9mm, the model would be available in Black and White colour variants. Like the Lumia 950 XL and Lumia 950, it features the new Windows logo on the rear panel for branding.