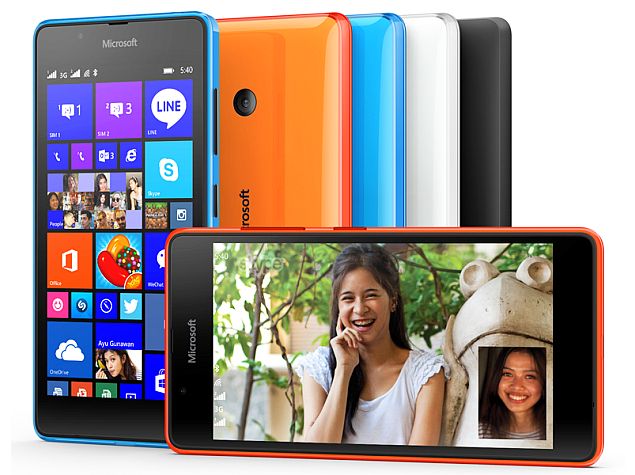 The Redmond giant duly notes that the Windows Phone 8.1-based handset (with Lumia Denim update) will be upgradable to Windows 10 when it becomes available later this year.

For specifications, the Microsoft Lumia 540 Dual SIM features a 5-inch HD (720x1280 pixels) IPS LCD display offering a pixel density of 294ppi. The smartphone is powered by a 1.2GHz quad-core Qualcomm Snapdragon 200 processor coupled with 1GB of RAM. It comes with 8GB of built-in storage expandable further via microSD card (up to 128GB). 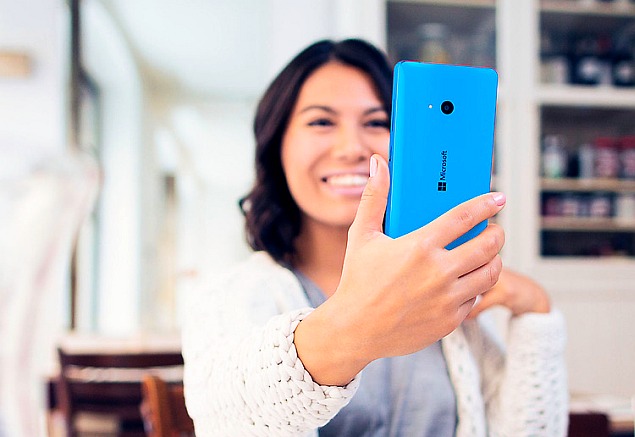 Much like other Lumia handsets, the Lumia 540 Dual SIM also comes with 30GB of free OneDrive cloud storage. It sports an 8-megapixel autofocus rear camera with LED flash while also housing a 5-megapixel wide-angle front-facing camera. The Lumia 540 Dual SIM's connectivity features include USB 2.0, Bluetooth 4.0, Wi-Fi with hotspot, GPS, and 3G network support. Peer-to-Peer sharing and support for up to 8 Wi-Fi enabled devices for Wi-Fi hotspot are also included. The handset is backed by a 2200mAh replaceable battery, measures 144x73.69x9.37mm, and weighs 152 grams.

"The Lumia team is passionate about product-making, creating every smartphone with a distinct design personality within a coherent design approach," said Iain Pottie, Senior Design Manager of Industrial Design and Mechanics at Microsoft during the launch. "Our customers are the source of so much inspiration, but we know they have different needs and budgets, so we always want to provide choice. That's why today we're introducing the new Lumia 540 Dual SIM."