Microsoft Lumia 430 Dual SIM Is the Most Affordable Lumia Yet 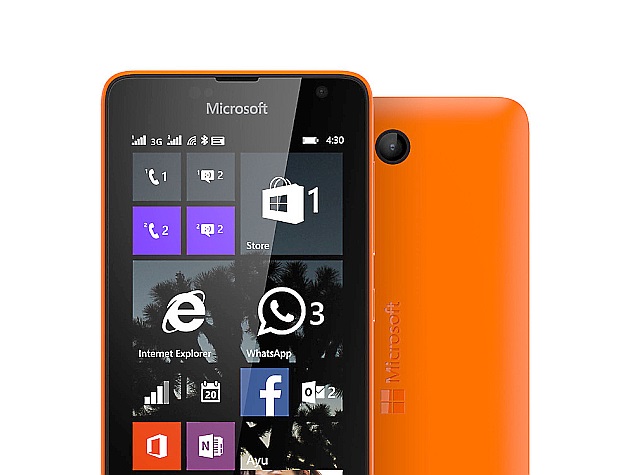 One of the biggest highlights of the Lumia 430 Dual SIM is it can be upgraded to Windows 10 when it becomes available later this year. 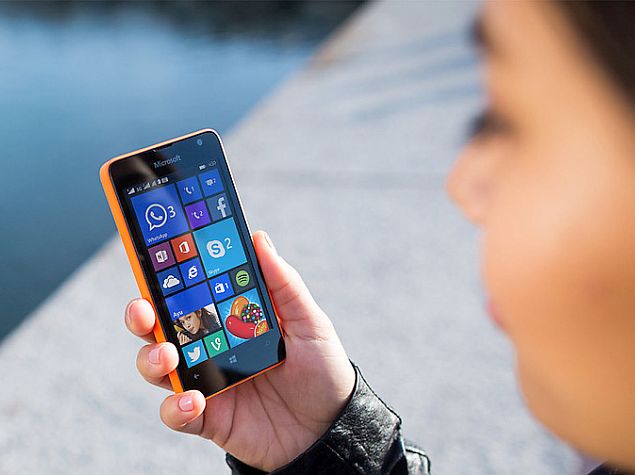 The Microsoft Lumia 430 Dual SIM runs Windows Phone 8.1 with the Lumia Denim update. It features a 4-inch WVGA (480x800 pixels) LCD display offering a pixel density of 235ppi. The smartphone is powered by a 1.2GHz dual-core Qualcomm Snapdragon 200 processor coupled with 1GB of RAM. It comes with 8GB of built-in storage expandable further via microSD card (up to 128GB). Much like other Lumia handsets, the Lumia 430 Dual SIM also comes with 30GB of free OneDrive cloud storage. The smartphone supports dual Micro-SIM cards.