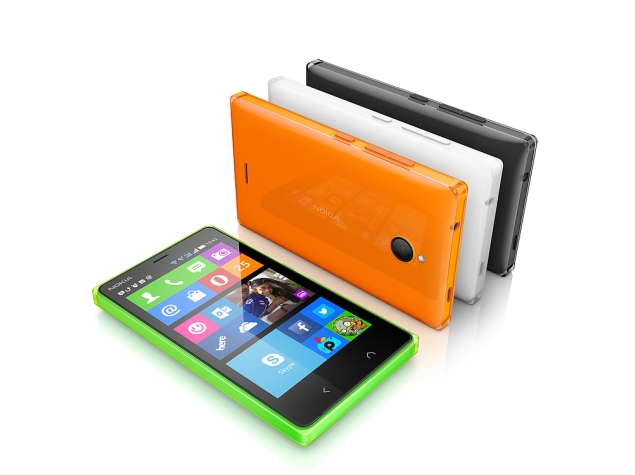 Microsoft announced its biggest every jobs cuts on Thursday, but that's not the only big announcement the company made. CEO Satya Nadella also announced that the Nokia X series of Android phones will be making the transition to Windows Phone.

Nadella made the announcement via an internal memo sent to employees, made public on the Microsoft website:

Second, we are working to integrate the Nokia Devices and Services teams into Microsoft. We will realize the synergies to which we committed when we announced the acquisition last September. The first-party phone portfolio will align to Microsoft's strategic direction. To win in the higher price tiers, we will focus on breakthrough innovation that expresses and enlivens Microsoft's digital work and digital life experiences. In addition, we plan to shift select Nokia X product designs to become Lumia products running Windows. This builds on our success in the affordable smartphone space and aligns with our focus on Windows Universal Apps.

Nokia announced the X series of phones running a heavily customised version of Android at MWC this year.