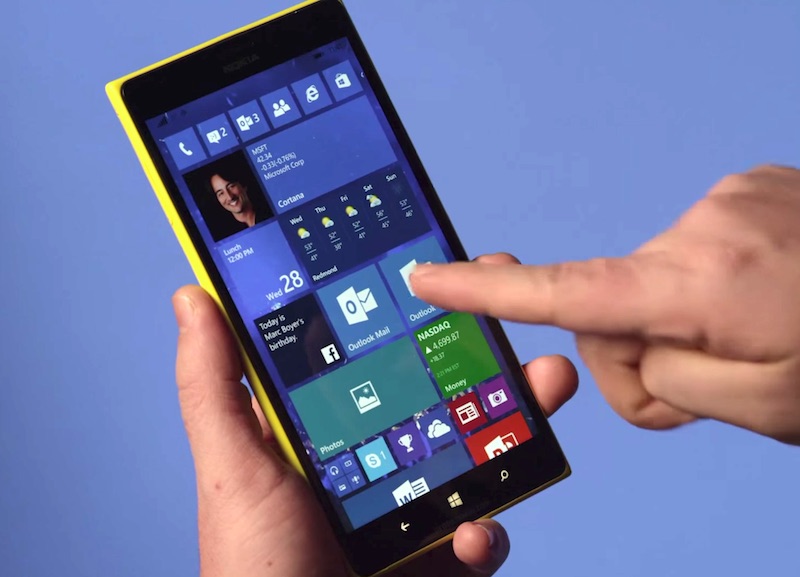 Anxiously waiting for the Windows 10 Mobile software update to arrive on your Windows Phone smartphone? You might have to wait for a few more weeks. It appears Microsoft has yet again delayed the rollout for the latest version of its mobile operating system.

Microsoft recently told its partners that it is rescheduling the rollout of Windows 10 Mobile to the public, reported VentureBeat. The current time frame of the release is between the first week of February to the middle of the month. The monthly service update for the Lumia 950 and the Lumia 950 XL smartphone has also been delayed, the report added.

It appears Windows 10 Mobile is not completely ready yet - do note that the Lumia 950, Lumia 950 XL, and the Lumia 550 are not running the final build of the operating system. The company is seemingly taking more time to ensure that everything is in place when the new software version does seed out. The monthly update for the 950 and Lumia 950 XL is expected to happen alongside Windows 10 Mobile rollout.

This isn't the first time Microsoft has delayed the rollout of its new mobile operating system version. It was previously expected to begin updating a large pool of Windows Phone 8.1-powered Lumia smartphones that possess at least 8GB of internal storage with Windows 10 in December. Last month, the Windows Phone maker said that it was delaying the rollout to "early 2016."

Earlier this month, Microsoft released Windows 10 Mobile to the Lumia 640 and the Lumia 535 in select regions, hinting at an imminent global rollout. Now, it appears Windows Phone lovers will have to wait for more.