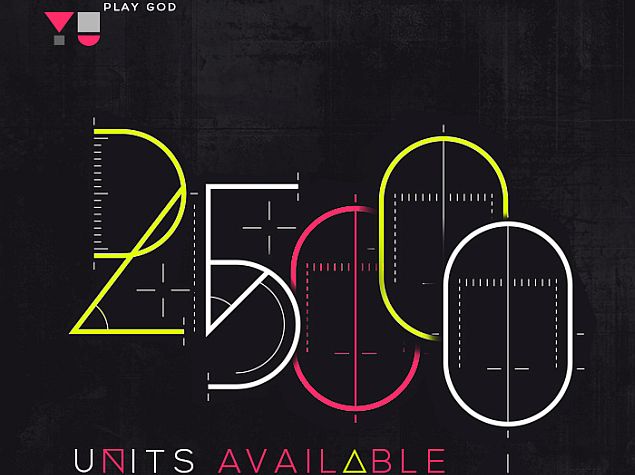 25,000 units of Micromax's Yu Yureka smartphone will be made available on Thursday in the tenth flash sale that kicks off at 2pm IST on Amazon India for registered users. Yu announced the number of units going on sale in a tweet on Wednesday.

Update: The company has announced that 25,000 units of the Yu Yureka smartphone that were made available on Thursday went out of stock in 7 seconds.

Recently, Yu Televentures, a subsidiary of Micromax, confirmed the Android 5.0 Lollipop update for its Yureka smartphone would roll out soon. The company shared a connect-the-dots image of a lollipop, and with the last dot numbered 26, hinting at March 26 as the release date for the Android 5.0 update.