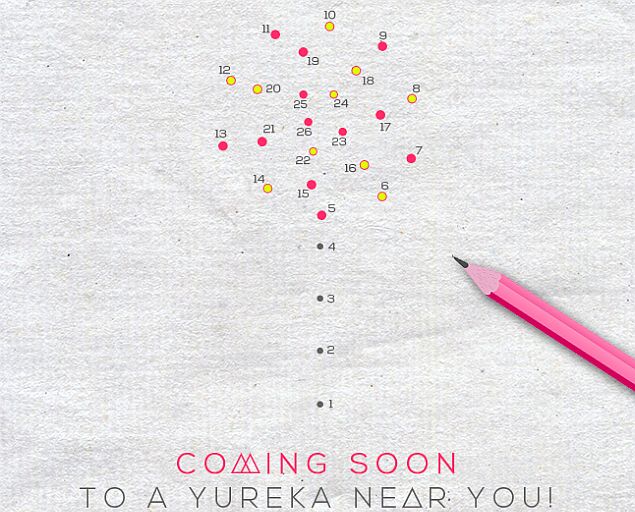 Yu Televentures, a subsidiary of Micromax, has confirmed the Android 5.0 Lollipop update for its Yureka smartphone will roll out soon.

The posts include a connect-the-dots image of a lollipop, and with the last dot numbered 26, the firm is hinting at March 26 as the release date for the Android 5.0 update for the Yureka smartphone. As of now, the company has not revealed a changelog for the update; though we can expect it to be released once the update is out.

The posts do not directly confirm the Android 5.0 Lollipop update; though they say "Coming soon to a Yureka near you!"

To recall, the Yu Yureka smartphone runs CM11S based on Android 4.4.4 KitKat, and at the launch in December, the company had promised an Android 5.0 Lollipop-based build. The company in early February released an incremental bug fix update for Yureka smartphone, with build number XNPH05Q.

A recent report talked about a possible Yureka (Review | Pictures) smartphone successor likely to launch next month. In an interview, Rahul Sharma, Co-Founder, Micromax and Yu Televentures, revealed some bits about the new phone in the Yu Televentures line-up and also confirmed that it is codenamed "Project Caesar". He added that the handset would launch in April and will run on the 'Android L' or Lollipop version of Cyanogen OS, implying a slightly customised version of CM12S.

Sharma alongside also tipped that the Yu brand would not be limited to just smartphones, and that Yu-branded wearables can be a reality in the coming days as well.

To recall, Yu Televentures partnered Cyanogen last year to offer a customised user experience to buyers of its Yureka smartphone and adopted an online sale strategy to counter other brands such as Motorola and Xiaomi.