Micromax's Yu Yureka Sale on Thursday to See 20,000 Units Up for Grabs 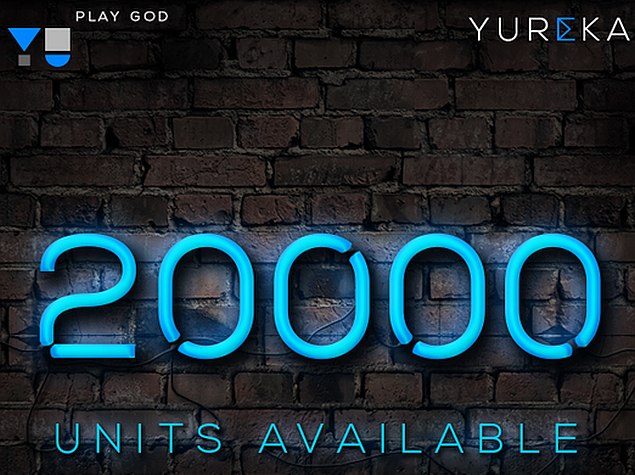 Micromax's Yu Yureka smartphone will be available on Thursday in its 14th flash sale, which kicks off at 2pm IST on Amazon India for registered users. The company has revealed 20,000 smartphones will be made available in the sale.

Update: The company has revealed that the 20,000 Yu Yureka smartphones made available in the 14th flash sale went out of stock in 6 seconds.

The Yu Yureka smartphone is set to get a sibling soon, the Cyanogen OS powered smartphone previously codenamed 'Project Caesar'. Running Android 5.0 Lollipop out-of-the-box, the smartphone has been named Yu Yuphoria after a naming contest.