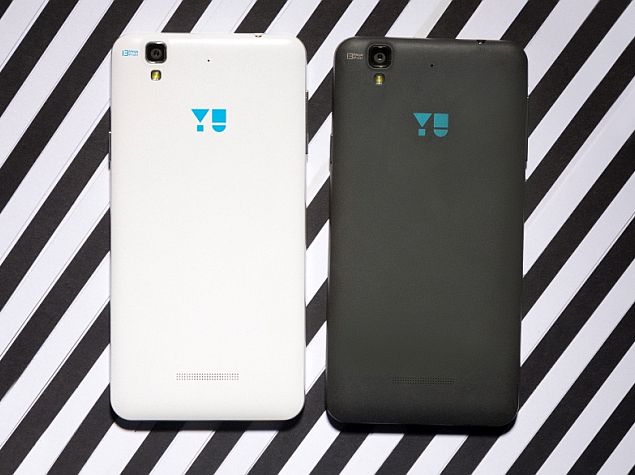 Micromax's Yu brand on Monday launched its third smartphone, the Yureka Plus, priced at Rs. 9,999. The company touts that the Yureka Plus is a next-generation version of its Yu Yureka smartphone. The new smartphone will be up for registrations via Amazon India on Monday (12pm IST), and it will go on sale in its first flash sale this Friday at 12pm IST.

Micromax's Yu Yureka Plus features a 5.5-inch full-HD (1080x1920 pixels) IPS display, which is higher than the previous Yureka (Review | Pictures) smartphone that came with a 5.5-inch HD (720x1280 pixels) IPS display. It also sports Gorilla Glass 3 for protection. Much like Yureka, the Yureka Plus runs on a 64-bit octa-core Snapdragon 615 SoC (MSM8939)  clocked at 1.5GHz, coupled with Adreno 405 GPU, and 2GB of RAM. The Yu Yureka Plus sports a 13-megapixel autofocus camera with an LED flash. A front-facing 5-megapixel fixed-focus camera is also on board. The Yureka Plus comes with 16GB of inbuilt storage with microSD card support (up to 32GB), and packs a 2500mAh battery. 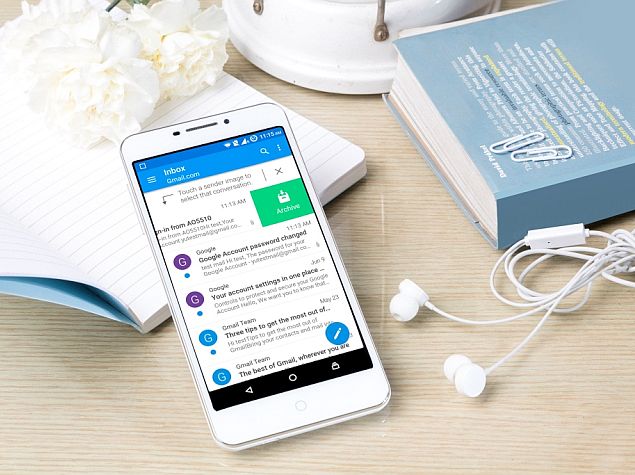 Connectivity options include Bluetooth 4.0, Micro-USB, Wi-Fi 802.11 b/g/n, GPS, and a 3.5mm audio jack. The Yu Yureka Plus include sensors such as accelerometer, proximity sensor, ambient light sensor, and gyroscope.

Commenting on the launch, Rahul Sharma, Founder Yu said, "With Yureka we ushered in the revolution that's 'YuPlayGod' and we couldn't have asked for a better response from our community. We have been overwhelmed with the enthusiasm and cheer we received for the Zeus of phones, Yureka. Grateful for the encouragement and support we are returning the love by breaking our very own unprecedented benchmark with Yureka Plus."