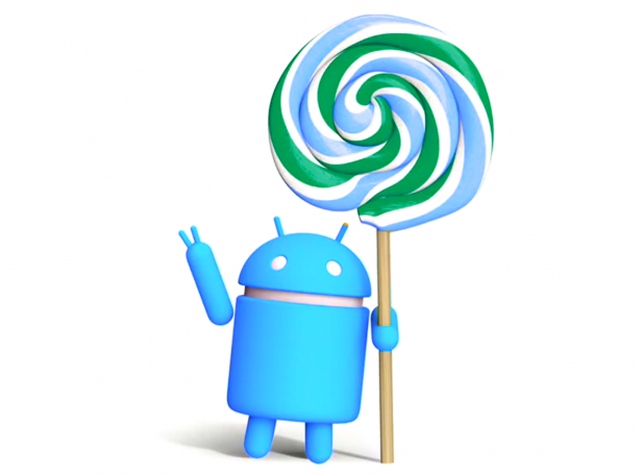 Micromax's Yu Yureka smartphone has started receiving the Android 5.0 Lollipop-based Cyanogen OS 12 (CM12S) update. The domestic firm's subsidiary Yu Televentures made the announcement on Thursday, saying the update has begun rolling out in phases, and should be completed over the next three days.

Commenting on the update, Rahul Sharma, Founder of Yu Televentures, said in an emailed statement, "The Cyanogen OS 12 update is a product of our passion and dedication towards reinventing and redefining the consumer experience and I am extremely excited to share it with our community."

Apart from the changes that Android 5.0 Lollipop brings (such as Material Design; new Quick settings; Android Runtime; revamped notifications; guest profiles, and support for new languages including Bengali, Kannada, Malayalam, Marathi, Tamil and Telugu), the Cyanogen OS 12 update brings its own changes. These are the same that were described by Cyanogen when it announced the rollout of the update for the OnePlus One earlier this week.

One of the highlights of the CM12S is a new feature called App Themer, which gives extensive control on how the handset user interface looks. The feature notably helps users customise the themes of individual apps.

Cyanogen also introduced a new email app, powered by Boxer. The premium version of Boxer will be reaching out to all the Cyanogen users worldwide free of cost. The new email app now fills-in most of the features that were earlier missing from the built-in email app. Some of the functions included are exchange support, multiple account integration, canned responses for quick replies, and different LED settings for different email notifications. Swiping left or right on the message also leads to certain actions.