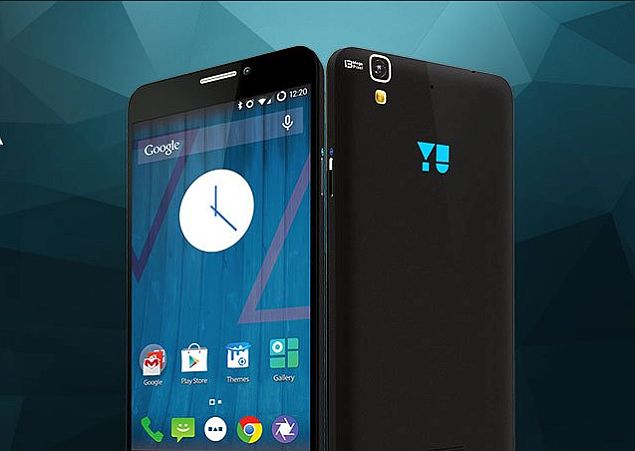 Micromax's Yu Yureka smartphone will be available on Thursday in its 16th flash sale that kicks off at 2pm IST on Amazon India for registered users. Yu Televentures, unlike several previous sales, had at the time of writing not yet revealed how many units will be going on sale.

Micromax's subsidiary Yu Televentures earlier this month started rolling out the Android 5.0 Lollipop-based Cyanogen OS 12 (CM12S) update for the Yureka smartphone. Apart from the changes that Android 5.0 Lollipop brought (such as Material Design; new Quick settings; Android Runtime; revamped notifications; guest profiles, and support for new languages including Bengali, Kannada, Malayalam, Marathi, Tamil and Telugu), the Cyanogen OS 12 update brought its own changes. One of the highlights of the CM12S is a new feature called App Themer, which gives extensive control on how the handset user interface looks. The feature notably helps users customise the themes of individual apps.