Micromax's Yu Yuphoria to Be Available Without Registration From Tuesday 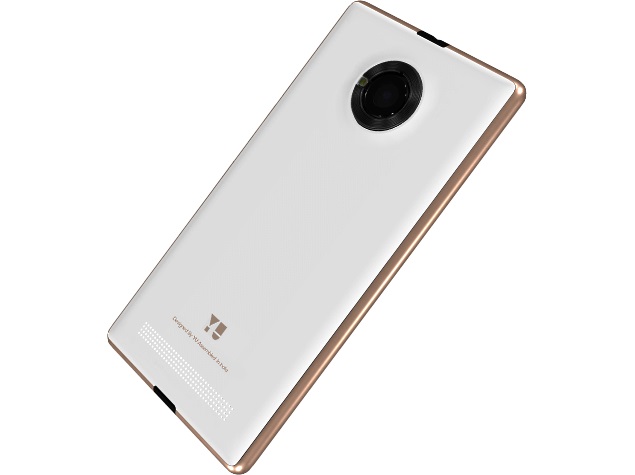 Micromax subsidiary Yu Televentures has announced that the Yu Yuphoria smartphone will be available to buy without any registrations in India from Tuesday to Thursday. The company in a press statement revealed that units going on sale next week in open sale will be from the 'Made in India' batch. Yu also announced that over 100,000 'Made in India' Yuphoria smartphones will be made available for consumers in the open sale.

As before, the Yuphoria smartphone will be available from the company's exclusive online retail partner, Amazon India.

The company also announced the news on its Twitter handle, and said, "Get ready for a triple dose of happiness! #Yuphoria - Made in India." The tweet includes an attached image that said "No registrations, no time limits."

An open sale for the Yuphoria smartphone means that consumers will not be required to register to purchase the handset during the sale. The company, at the time of writing, had not revealed the number of units that will be up for sale from Tuesday to Thursday.

Priced at Rs. 6,999, it runs Android 5.0 Lollipop-based Cyanogen OS 12 and is powered by a 1.2GHz quad-core Qualcomm Snapdragon 410 (MSM8916) processor coupled with 2GB of RAM and Adreno 306 GPU. It features 16GB of built-in storage. The dual-SIM based Yuphoria supports 4G and features accelerometer, ambient sensor, proximity sensor, gyroscope, and an e-compass.

The Yuphoria (Review | Pictures) sports an 8-megapixel rear camera with an f/2.2 lens and LED flash while also featuring a 5-megapixel front camera with f/2.0 aperture. Connectivity options on the handset include LTE, 3G, GPRS/ EDGE, Wi-Fi 802.11b/g/n, Bluetooth 4.0, GPS, and Micro-USB. It is backed by a 2230mAh battery, and weighs 143 grams.

Yu Televentures is teasing a launch on Monday in videos. While the video don't give much to speculate upon, it is likely that the company might announce a protective layer or accessory for the Yuphoria smartphone. It may even launch a rugged smartphone.