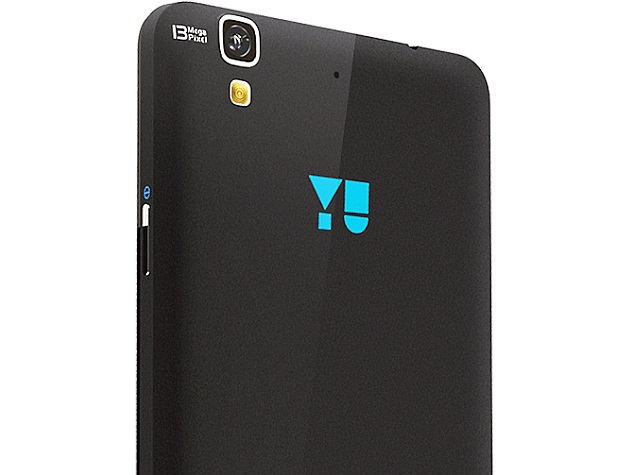 Micromax subsidiary Yu Televentures has announced that the successor to the Yu Yureka smartphone, the Yu Yuphoria, will be launching on May 12.

The company took to Twitter to confirm the India launch date for the Yu Yuphoria smartphone. The tweet said, "The moment of YUphoria is coming. Have you blocked your calendar?" 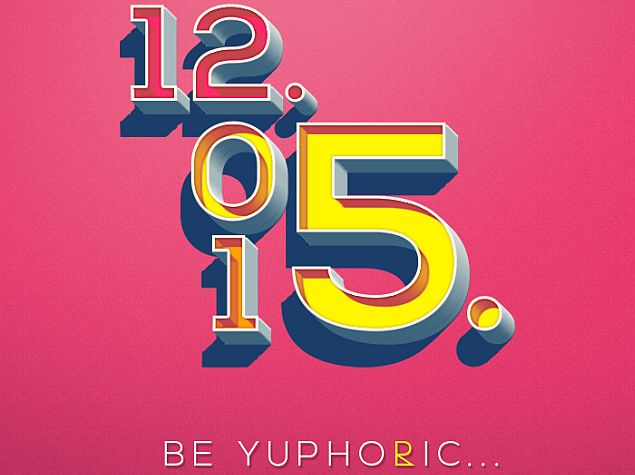 Yu,last month, confirmed that its next Cyanogen OS smartphone, previously codenamed Project Caesar, will be called Yuphoria. The official name of the next smartphone from Yu was crowdsourced. The company carried out a naming campaign called "#YUNameIt" via its social platform and claimed that it received over 100,000 entries.

The domestic handset maker had been lately teasing its upcoming smartphone. The company already confirmed that the Project Caesar smartphone would run Android 5.0 Lollipop.

The company previously even mocked Xiaomi's Mi devices that still ran Android 4.4 KitKat out-of-the-box while Google's Android 5.0 Lollipop has been around for some time. Details about the "Project Caesar" phone are limited at the moment.

We can expect more details about Micromax's Yu Yuphoria phone to come as the launch nears.

To recall, Yu Televentures partnered Cyanogen last year to offer a customised user experience to buyers of its Yureka smartphone and adopted an online sale strategy to counter other brands such as Motorola and Xiaomi among others.