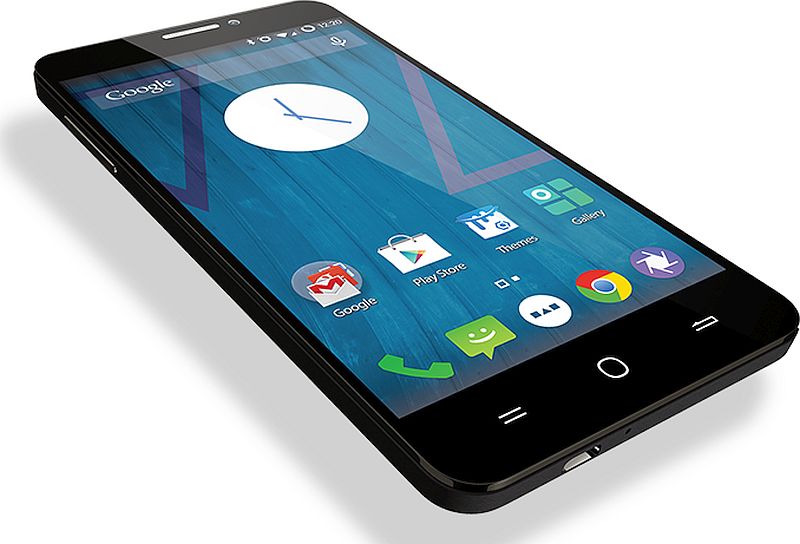 Ahead of Yu Yunique launch earlier this month, a high-end smartphone from Micromax's subsidiary dubbed Yu550 was spotted in Geekbench listings as well as at an Indian import/ export manifest site. We might soon see the smartphone in the coming weeks, if hints from the company's founder are to be believed.

Rahul Sharma, Founder, Yu Televentures on Friday in a tweet said, "After the minion monster #YUNIQUE can't wait to present the #Real Beast. Let the countdown begin." The tweet from Sharma clearly hints that the company is gearing up to launch a new high-specced smartphone in the coming weeks. We can expect the company to drop a few more hints ahead of the launch of the smartphone.

To recall, the Yu550 smartphone spotted at Geekbench listing showed few specifications including a 1.5GHz octa-core Snapdragon 810 (MSM8994) processor coupled with 4GB of RAM. The smartphone was said to feature a 5.2-inch full-HD display and run Android 5.1.1 Lollipop-based build of CyanogenOS. The Yu5050 scored 1353 in single-core test and 4622 in the multi-core test.

The Indian import/ export site, Zauba, on the other hand listed the Yu5050 featuring dual-SIM support; a 5.2-inch display, and microSD card support. The Micromax Yu5050 smartphones were shipped from China, and had a declared value of Rs. 20,295 to Rs. 20,752. To be noted is that import/ export website price listings are only declared values, and usually are not accurate reflections of actual market price.