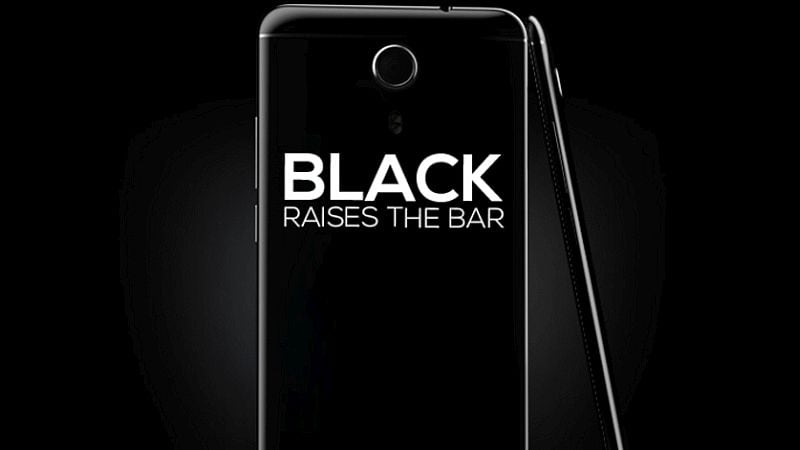 In a new teaser shared by Yu's Twitter handle, the Yu Yureka Black is confirmed to go on sale via Flipkart on Thursday.

Not many details about the new Yu Yureka Black have been revealed by the company. Official teasers have so far confirmed that the phone will feature a metal body and will have a slight bump for the primary camera at the back. Yu Yureka Black is likely to be available only in a Black matte finish considering the Black colour is a highlight of the handset. We can expect the Yureka Black to house a fingerprint scanner at the front.

We can expect the new Yureka Black to be refreshed version of the original Yu Yureka smartphone, which was launched in 2014. We can expect bump in specifications as well as design apart from some software enhancements from the company.