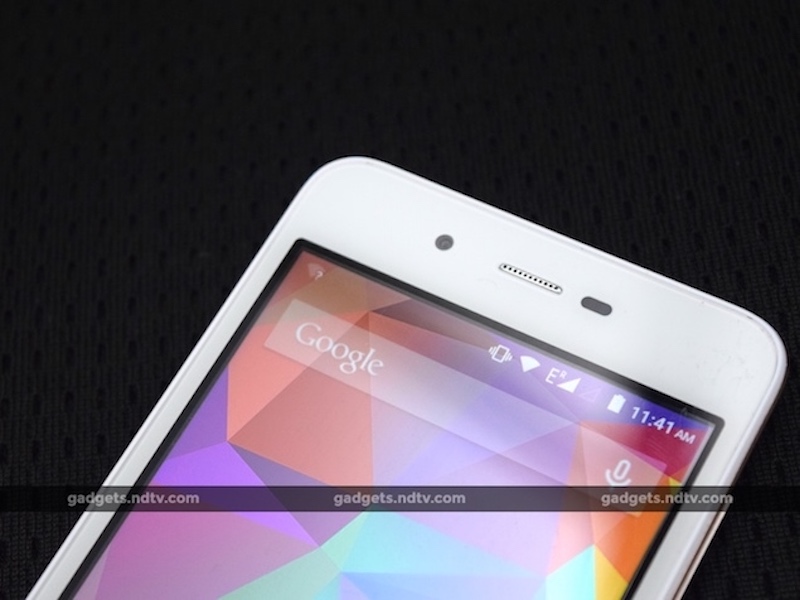 Indian smartphone manufacturer Micromax has announced that it has sold more than a million Canvas Spark series smartphones. The online exclusive lineup went on sale in May earlier this year.

"The consumer response for the Canvas Spark series has been phenomenal and overwhelming at the same time with the demand for the range is increasing with every passing minute," said Vineet Taneja, CEO, Micromax.

"Currently, smartphone penetration stands at 12 percent in the country and 3G adoption is barely 10 percent, which presents a huge opportunity to upgrade. Our partnership with Snapdeal for the Canvas Spark series reaffirms our commitment to make 3G more accessible for the masses, introducing more people to the best of the connected world. We expect the sales of this device to touch a new high in the coming weeks and hope to further strengthen our leadership in mass smartphone category in India," Taneja added.