Micromax Says It Will Get Its Mobile 'Volume Leadership' Back 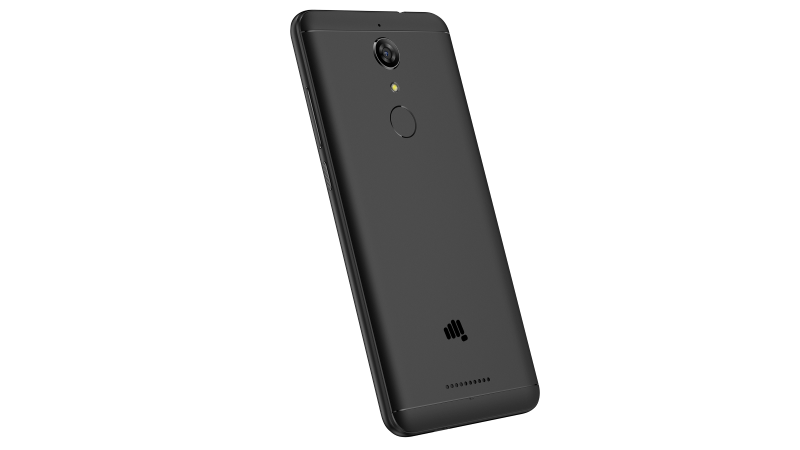 Homegrown handset major Micromax is making an aggressive comeback in the Indian market, aiming to get its "volume leadership" back as it fends off Chinese rivals like Vivo, Oppo and Xiaomi.

The company is focusing on strengthening its position in the Rs. 9,000-15,000 category and aims to garner 10 percent share in the category over the next six months.

"There were players that had flooded the market with hoardings and offering over the top margins to retailers. The dust is now settling down and this is the right time to bring out what Micromax is known for - innovation," Micromax co-founder Rahul Sharma told PTI.

He added that under the realigned product roadmap, Micromax is focusing on key features like camera, screen, battery and security and will launch a slew of devices that showcase Micromax's "focus on innovation at the right price".

Sharma said the efforts have begun to pay off with the company registering sales of 28.3 lakh devices in July.

"We will continue to build on this and get back to the volume leadership that we held till the end of last year. The growth in smartphone numbers will also follow," he said.

At the end of December 2016 quarter, Micromax had 8.8 percent share of the smartphone market and ranked third after Samsung and Lenovo. However, in the March and June 2017 quarters, Micromax did not feature in the top 5 smartphone players tally.

"This is one of the innovations that we worked on. 18:9 ensures that users get more display space that is useful when they are playing games or watching videos, while ensuring that the handset can be held comfortably," he said.

Sharma added that the company will expand the 'Infinity' display series in the next two months.