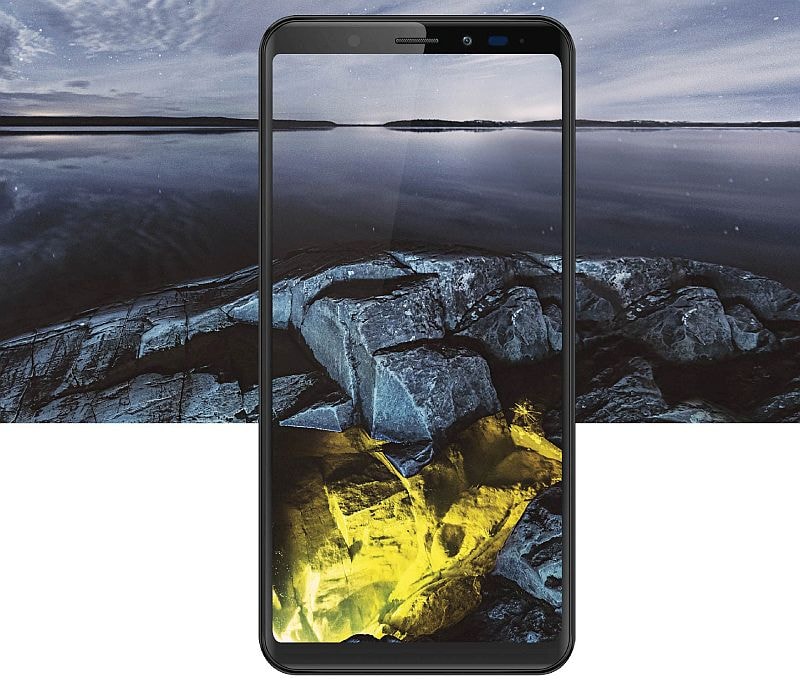 Micromax has started sending 'Block your Date' invitations to media for a launch event on August 22 where the company is expected to reveal the all-new Infinity series. Micromax, taking a page out of Samsung's book, is likely to launch multiple phones in its Infinity range to counter the high-end Galaxy S8 and Galaxy S8+.

The teaser image sent by the domestic handset maker confirms that the new Micromax Infinity series will sport a display with 18:9 aspect ratio. The teaser has a tagline that says, "Let's put a number to infinity" along with the India launch date and the smartphone's image.

Looking at the image, it seems that the Micromax Infinity smartphone series will have all phones with slim bezels, and may be targeted at users who like to watch a lot of multimedia on their devices. There's no home button at the front, and it seems that the entire Infinity range will feature on-screen navigation button.

For the uninitiated, Micromax's Infinity series won't be the first which tries to bring the large screen design to consumers at a budget. Recently, LG launched its Q6 smartphone with FullVision Display in India at Rs. 14,990. The biggest highlight of the LG Q6 is its 5.5-inch FullVision display that sports taller-than-usual aspect ratio of 18:9 and has curved edges. The smartphone also comes with face unlock feature.

Apart from the Infinity series, Micromax is also set to soon debut the all-new Evok Dual smartphone, which it has been teasing for some time.

HBO Offered $250,000 to Hackers to Prevent Leaks: Report
Amazon Said to Be Looking at New Food Technology for Home Delivery