Micromax In series will range between Rs. 7,000 and Rs. 25,000 and it is believed that the base model will be powered by the MediaTek Helio G35 SoC. 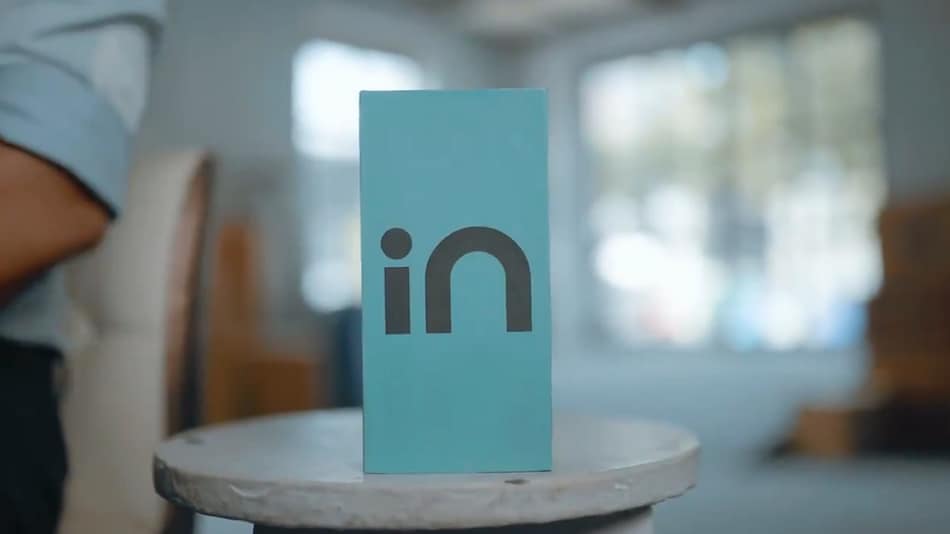 Micromax will introduce its new ‘In' lineup of smartphones on November 3 at 12pm (noon). The company shared a small video for the same continuing with its ‘Cheeni Kum' motto, stating that the ‘In' series of smartphones will add some “masala” to your life. The video does not share any information on the upcoming smartphones but only gives the date and the message ‘Aao Karein Cheeni Kum' (Come let's reduce sugar). Last week, Micromax shared a video on Twitter revealing the retail packaging of the In series phones.

Micromax has revealed through a short video that the new ‘In' series of smartphones will be launched in India on November 3 at 12pm (noon). The company may host a virtual event for the launch and it is currently unclear where it will be livestreamed. Details about the phone are unclear but in an interview with Gadgets 360, Rahul Sharma, Co-founder and CEO of Micromax revealed that the series will range between Rs. 7,000 and Rs. 25,000.

Sharma also revealed that the company started development of the ‘In' series before the India-China tension. These smartphone models have been made in India, or rather put together in India. The In series phones will not have any bloatware and no ads. “We're [also] not going to take your data, we're not going to do it,” Sharma added during the interview.

As per a report by The Mobile Indian, there will be two phones in the series and will be powered by the MediaTek Helio G35 and MediaTek Helio G85 processors. The model with the Helio G35 is said to feature a 6.5-inch HD+ display, up to 3GB RAM and up to 32GB storage . It may be backed by a 5,000mAh battery. It is said to have a dual rear camera setup while the Helio G85 model may come with a triple rear camera setup.