Both MediaTek SoCs are already seen on popular Realme and Redmi phones. 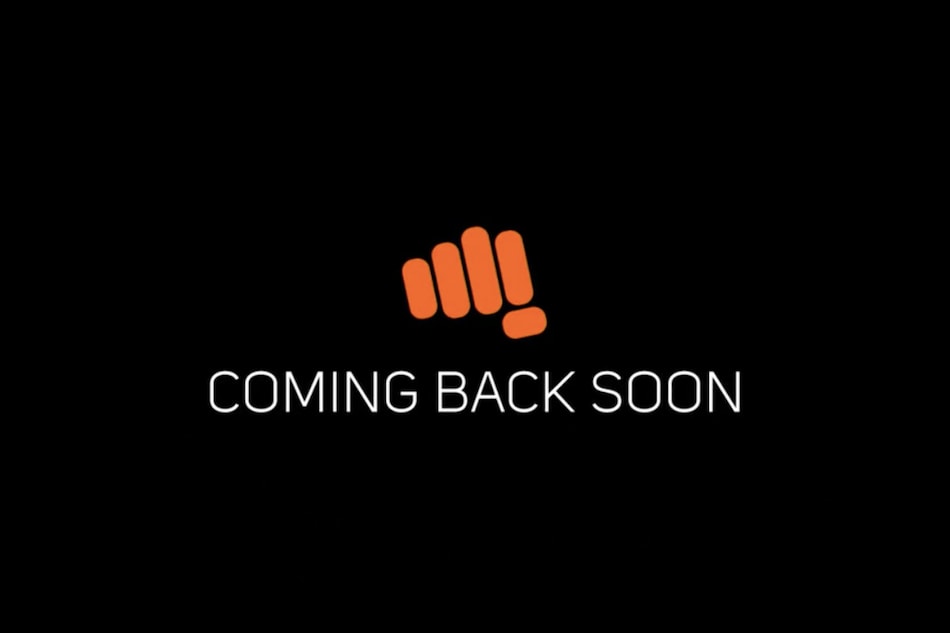 Micromax is bringing its “In” series of smartphones to India with MediaTek Helio G35 and Helio G85 SoCs. The company confirmed the processor details through a teaser posted on Twitter on Tuesday. Micromax In series phones are set to launch in the country on November 3. With its new smartphones, the Indian company is aiming to take on Chinese companies including Realme and Xiaomi. The Micromax phones are also rumoured to have up to three rear cameras and pack a 5,000mAh battery.

Micromax India tweeted a teaser video that highlights the presence of MediaTek Helio G35 and Helio G85 on the Micromax In series phones.

India is gearing up to game on with the ultimate performance. And we have the perfect processor for that. Share the screenshot to tell us which one you think it is. #INMobiles unveiling on 3rd Nov, 12 noon.#MicromaxIsBack #INForIndia pic.twitter.com/g4EoKHN7Pr

A report by The Mobile Indian last week suggested the presence of both new MediaTek chipsets on the upcoming Micromax phones. The report also claimed that the budget option in the new series would feature a 6.5-inch HD+ display and come with up to 3GB of RAM as well as up to 32GB of onboard storage. You can also expect a dual rear camera setup and a 5,000mAh battery. In contrast, the superior variant with the Helio G85 SoC is expected to sport triple rear cameras.

Micromax co-founder Rahul Sharma, in an interview with Gadgets 360 last week, revealed that the new series would range between Rs. 7,000 and Rs. 25,000 price bracket. It is also promised to come with a nearly stock Android experience and will not include any bloatware or ads.

Launch of the Micromax In series is still a week away and the company is expected to confirm some more features of the upcoming phones in the coming days.