Micromax In 1b Sale in India Delayed Due to Logistics Issue 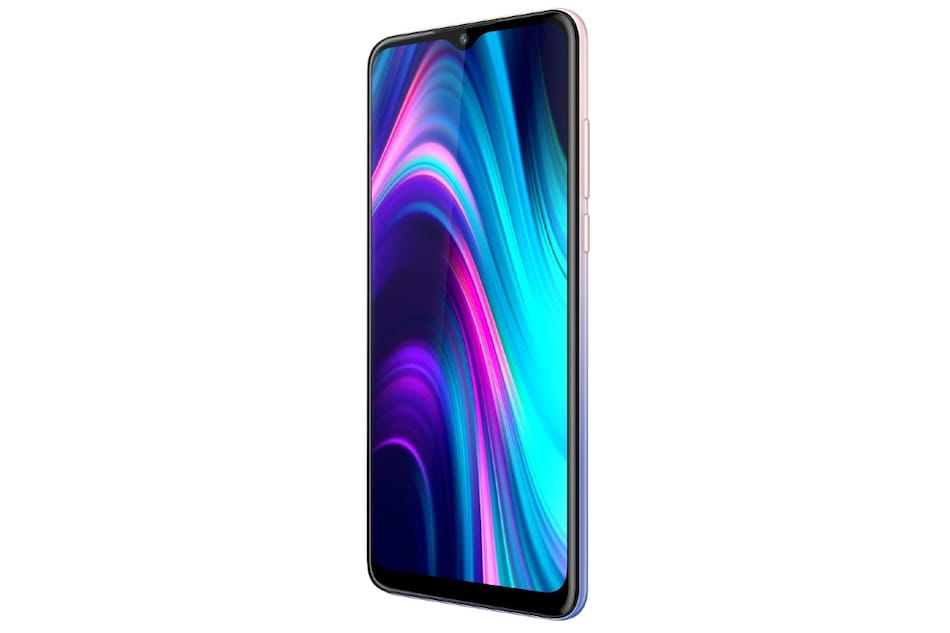 Micromax In 1b sale in India has been delayed due to a logistics issue. The smartphone was scheduled to go on sale in the country for the first time today, November 26. However, Micromax has announced that the phone would not be available for purchase immediately. The Micromax In 1b was launched in the country alongside the Micromax In Note 1 earlier this month. Both new phones come under the company's newly launched ‘In' series that is meant to counter Chinese brands including Oppo, Vivo, and Xiaomi.

Micromax informed Gadgets 360 that it was postponing the sale of the Micromax In 1b due to a logistics issue. The company's co-founder Rahul Sharma also took to Twitter to announce the delay in the sale of the new smartphone. The company, however, has not shared a new sale date.

The Micromax In 1b was earlier announced to go on sale in the country via Flipkart and the Micromax site on Thursday, November 26. The phone was launched alongside the Micromax In Note 1 that had its first sale earlier this week and will be available for purchase next on Tuesday, December 1.

Micromax In 1b price in India

Micromax In 1b price in India starts at Rs. 6,999 for the 2GB RAM + 32GB storage variant. The phone also comes in 4GB RAM + 64GB storage option that is priced at Rs. 7,999. Moreover, the phone comes in three colour options, namely Blue, Green, and Purple.

Micromax In 1b specifications

The dual-SIM (Nano) Micromax In 1b runs on Android 10 Go edition with a stock experience. It also features a 6.52-inch HD+ display with a 20:9 aspect ratio. The phone is powered by an octa-core MediaTek Helio G35 SoC, coupled with up to 4GB of RAM. In terms of optics, there is a dual rear camera setup that houses a 13-megapixel primary sensor and a 2-megapixel secondary sensor. The handset also includes an 8-megapixel camera sensor at the front.

Micromax has provided up to 64GB of internal storage that is expandable via microSD card (up to 128GB). Connectivity options include 4G VoLTE, Wi-Fi, Bluetooth v5.0, GPS/ A-GPS, and a USB Type-C port. There is also a 3.5mm headphone jack for wired audio connectivity. Besides, the phone packs a 5,000mAh battery and weighs 188 grams.