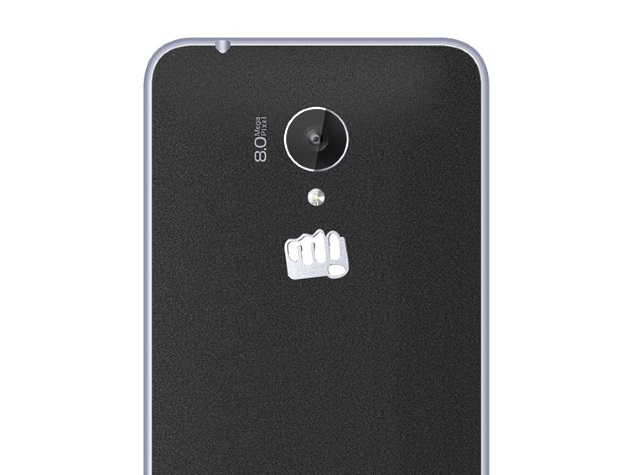 Micromax in a press statement revealed that it received overwhelming response to the Canvas series including the new handsets such as Canvas Spark, Canvas Knight, and Canvas Fire among others. Unfortunately, Gartner's report on worldwide mobile phone (feature phones and smartphones combined) sales to end users in Q1 2015 doesn't clarify whether sales of the Yu-branded smartphone have also been included or not.

Samsung still retains the top spot with 21.3 percent market share closely followed by Apple with a market share of 13.1 percent in the first quarter, according to Gartner. Microsoft and LG follow next with 7.2 and 4.3 percent markets share respectively. Lenovo with a 4.2 percent share rounds off the top 5 vendors in the first quarter of 2015, and Gartner says results for Lenovo include sales of mobile phones by Lenovo and Motorola. Huawei is next with 4.0 percent share, followed by Xiaomi with 3.2 percent, TCL Communication with 3.1 percent, ZTE with 2.7 percent, and finally, Micromax with 1.8 percent - rising 0.1 percent from Q1 2014.

Last year, Micromax overtook Apple and reached the second position in the tablet market in India in Q2 with 14 percent market-share, according to the International Data Corporation (IDC).