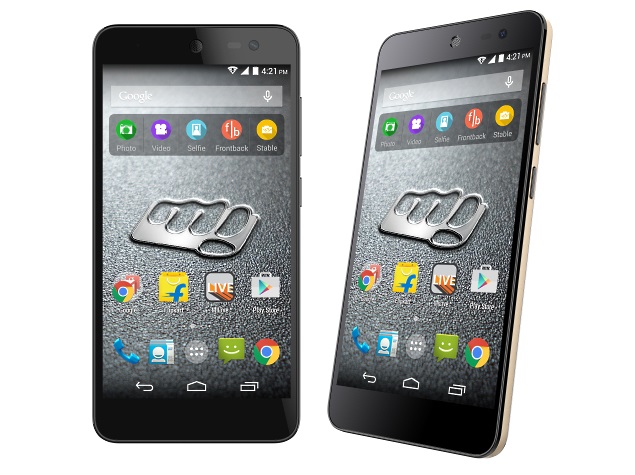 The Micromax Canvas Xpress 2 will be available online exclusively via Flipkart. The company has announced that the new smartphone will be sold in India via the flash sale model and the first sale will be on August 4 at 2pm IST. Registrations for the first flash sale will start on Monday itself at 6pm IST, and will end midnight on August 3. Micromax has also announced a free bundled data offer on Vodafone. New Canvas Xpress 2 consumers will be receiving up to 500MB free 3G data on Vodafone for first 2 months.

The company touts that the new Canvas Xpress 2 is the country's 'most affordable octa-core smartphone.'

The Micromax Canvas Xpress 2 features a 5-inch HD (720x1280 pixels) IPS display and also comes with Corning Gorilla Glass 3 for protection. It is powered by a 1.4GHz octa-core MediaTek (MT6592M) processor coupled with 1GB of RAM.

The smartphone comes with 8GB of inbuilt storage and supports expandable storage via microSD card (up to 32GB). The Canvas Xpress 2 sports a 13-megapixel autofocus rear camera with OV sensor, 5P Largan Lens, Blue Glass filter, and dual-LED flash. There is a 2-megapixel fixed-focus front-facing camera also onboard. 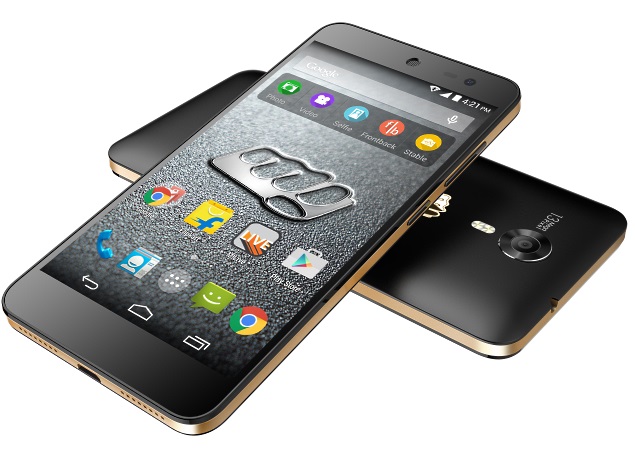 The Android 4.4.2 KitKat-based Canvas Xpress 2 is claimed to be upgradeable to Android 5.0 Lollipop. The smartphone will be available with Jet Black finish with a gold rim on the sides. The handset is backed by a 2500mAh battery which the company claims can deliver up to 9 hours of talk time and up to 393 hours of standby time. The dual-SIM smartphone also features a Cirrus Logic Wolfson Stereo DAC chip for enhanced speaker output.

Commenting on the launch, Shubhajit Sen, CMO, Micromax Informatics Ltd. said, "We are today proud to announce the launch of Micromax Canvas Xpress 2 - the most affordable octa-core smartphone in the market. This move will further consolidate our position as the clear market leader in the sub Rs. 7,500 category. We will continue to disrupt the market with similar innovations in collaboration with strategic partners like Flipkart; to keep achieving our mission of democratizing technology for the masses."

Amitesh Jha, VP - Retail, Flipkart said, "We are happy to launch Micromax's latest - Canvas Xpress 2 as a Flipkart exclusive. Offering a new smartphone packed with exciting features and a powerful processor to our shoppers, we are confident that this product will resonate with our young customers."

Using Algorithms To Determine Character
For Ransom, Bitcoin Replaces The Bag Of Bills