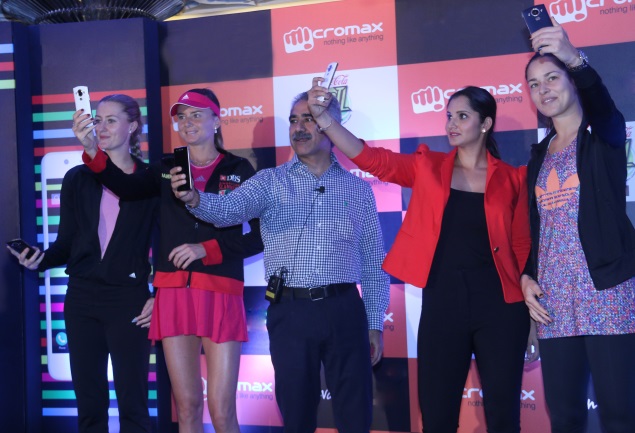 Micromax, soon after launching the Canvas Express, has announced a new smartphone called the Canvas Selfie.

The popular handset maker, as of now, has not revealed the pricing; though it has confirmed that the Micromax Canvas Selfie will be available via online and offline stores starting the second week of January.

The company stressed that the new Canvas-series smartphone has been designed for the image-conscious women. It features a faux leather rear finish.

The highlight of the Micromax Canvas Selfie is its 13-megapixel front and rear cameras that are both accompanied by LED flash modules and Sony sensor.s The smartphone's features few inbuilt camera tools such as eye enhancement; face slimming; skin smoothening; teeth whitening; remove oil; fade dark circles, and make-up. 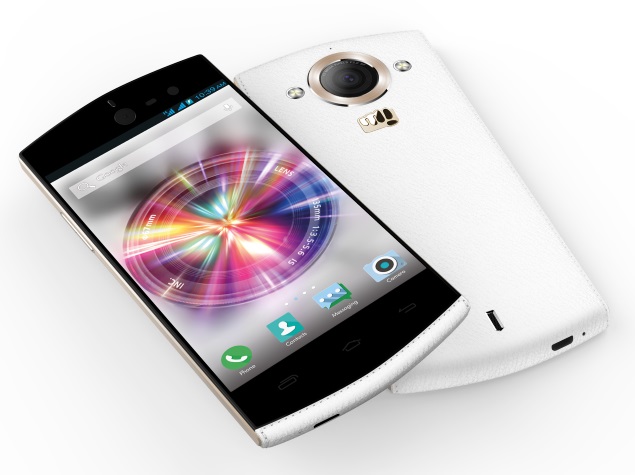 It includes a 2300mAh battery with no word on talk time and standby time. Connectivity options on the Canvas Selfie include Bluetooth 4.0, Wi-Fi, Micro-USB, GPRS/ EDGE, and 3G. It will be available in Mystic Blue and Angelic White colours.

Commenting on the launch, Vineet Taneja, Chief Executive Officer, Micromax said, "At Micromax, customer centricity has always been at the core of developing products. With over a million selfies being taken every day, out of which 40 percent claim to re-touch them, we have created a perfect blend of hardware and software to give you that perfect selfie. The Canvas Selfie is an ideal smartphone for the selfie-obsessed users delivering fantastic images and equipping them with great beauty editing tools to look glamorous always."