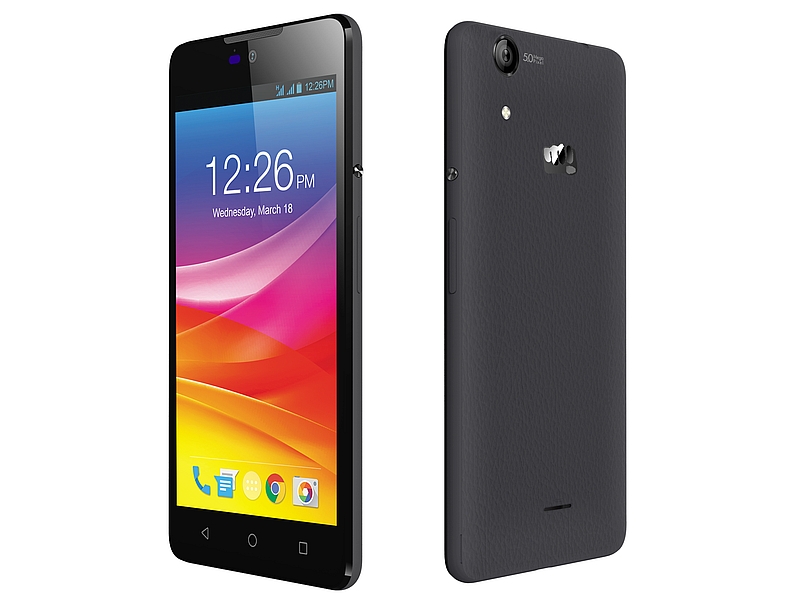 The dual-SIM smartphone comes with 8GB of inbuilt storage and supports expandable storage via microSD card (unspecified limit). The Canvas Selfie 2 sports a 5-megapixel autofocus rear camera with OV5648 sensor, 4P Largan Lens, and a LED flash. There is a 5-megapixel front-facing camera with OV5670 sensor and 4P lens also onboard. The smartphone is backed by a 2000mAh battery. 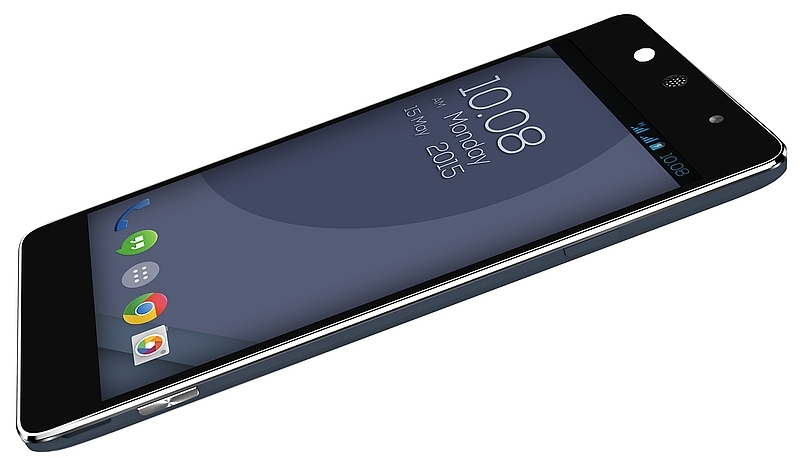 The Micromax Canvas Selfie 3 (seen above) features a 4.8-inch HD (720x1280 pixels) Amoled IPS display with Corning Gorilla Glass 3 and is powered by a 1.3GHz quad-core processor (unspecified chipset) coupled with 1GB of DDR2 RAM. Micromax has not specified the Android version of the handset yet.

The smartphone comes with 8GB of inbuilt storage and supports expandable storage via microSD card (unspecified limit). The Canvas Selfie sports an 8-megapixel autofocus rear camera with Blue Glasses and 5P Largan Lens, and a LED flash. There is an 8-megapixel front-facing camera with Sony MX179 sensor and also a LED flash. The front-facing camera is also capable of taking 78-degree wide-angle selfie shots. It comes with camera features like Gesture shot, Face Beauty, Panorama, Night Shot and One Key Shot. The handset would be available in Blue, Green, Purple, Sky Blue and Yellow colour variants. The smartphone is backed by a slightly bigger 2300mAh battery as compared to the Canvas Selfie 2. The company is also giving a Bluetooth-enabled selfie stick along with the smartphone.

"With over 93 million selfies being captured every day, people today take and retake pictures of themselves until it mirrors perfection and what they want the world to see them as. Keeping this in mind, we have created our Canvas Selfie range which has received tremendous response from our young consumers with Canvas Selfie. Taking the selfie craze to the next level, we are proud to announce the two new smartphones which are ideal for the users delivering fantastic images and equipping them with great beauty editing tools to look their best always," said Vineet Taneja, CEO, Micromax Informatics, in an emailed statement.