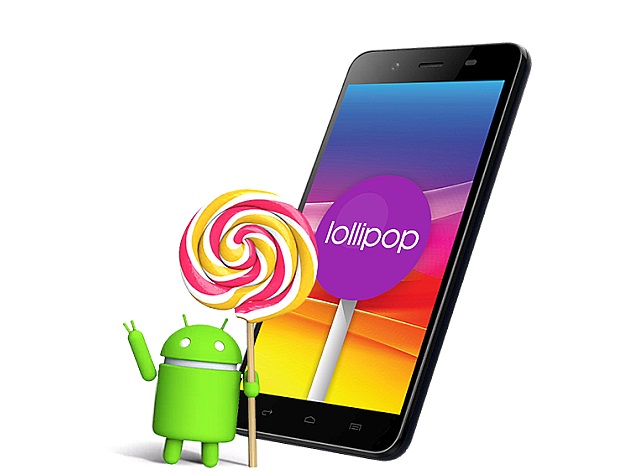 Soon after introducing the Canvas Spark (Q380) affordable Android 5.0 Lollipop-based smartphone, Micromax now appears set to launch another Canvas-series handset - the Canvas Play (Q355) - which is now listed on the company's site. Unfortunately, there is no word on availability and pricing details of the Micromax Canvas Play.

The Canvas Play features a 5.5-inch (480x854 pixels) FWVGA display. The smartphone is powered by a 1.3GHz quad-core MediaTek (MT6582M) processor coupled with 1GB of RAM.

It comes with 8GB of inbuilt storage, which is further expandable via microSD card (up to 32GB). It sports a 5-megapixel fixed-focus rear camera with an LED flash, while there is a secondary 0.3-megapixel front-facing camera also on board. On the connectivity front, the Canvas Play offers 3G, GPRS/ EDGE, Wi-Fi 802.11 b/g/n, GPS, Micro-USB, and Bluetooth options.

The smartphone packs a 2820mAh battery, which according to the official listing is rated to deliver up to 10 hours of talk time and up to 273 hours of standby time.

Some of the preloaded apps on the smartphone include Askme, Chaatz, Clean Master, Hotstar, M! Games, M! live, News Hunt, PayTM, Quikr, and Snapdeal, among others.

Much like the Canvas Play, the Micromax Canvas Spark is a dual-SIM smartphone, and runs Android 5.0 Lollipop out-of-the-box. It features a 4.7-inch qHD (540x960 pixels) IPS display along with Gorilla Glass 3 protection, and is powered by a 1.3GHz quad-core MediaTek MT6582M processor coupled with 1GB of DDR3 RAM.