Micromax Canvas A1, Karbonn Sparkle V, Spice Dream Uno Will be Among First to Get Android L Update 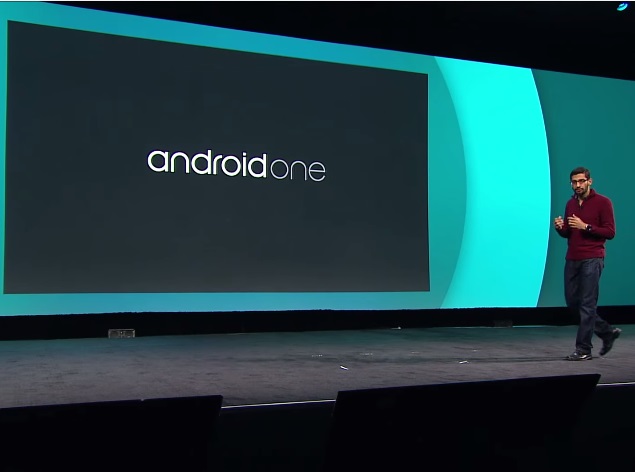 Google on Monday launched in India Android One phones made by Micromax, Karbonn Mobiles India and Spice Mobility, as it looks to win customers in the world's fastest growing smartphone market with low prices and better quality software.

With Android One, Google aims to improve the quality of hardware and software by giving handset makers a frame of reference.

Currently, many affordable smartphones in India already offer customised versions of the Android operating system. In case of Android One, the eventual software upgrades on the Android One phones would come directly from Google. This would give Google better control of the operating system and ensure users get a consistent service.

The devices will be among the first get Android L update and will have Google translate featuring Hindi to English.

"We expect India to be the second largest Internet market by 2017," said Sundar Pichai, Senior Vice President at the Mountain View, California-based tech company. "You're going to see applications tailored to the Indian market over time. We're really excited about that."

"Our goal was to develop high quality smartphones at an affordable price, with access to connectivity," he added about Android One smartphones.

Gartner Principal Research Analyst Vishal Tripathi said Android One devices will be under Google's control thereby ensuring a standard hardware and software specs, which in turn will lead to a better experience for the consumers.

(Also see: Android One Is Late to the Party but It Can Still Be a Game-Changer)

"Besides, it will also help to consolidate the highly fragmented smartphone market in India. No doubt competition will intensify due to this launch," he added.