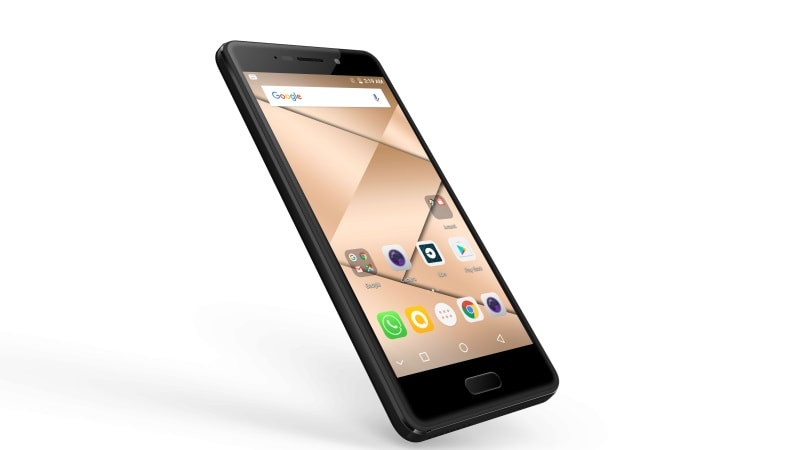 Micromax seems to have been inspired by Nokia as the company launch a revamped version of one of its most successful phones - the Canvas 2 - on Thursday in India. Called the Micromax Canvas 2 (2017), the smartphone has been launched in partnership with Airtel. The mobile operator will offer one year of free 4G data (capped at 1GB per day) and unlimited free calling to any mobile network after the purchase of Canvas 2 (2017). The smartphone has been priced by the company at Rs. 11,999 and will be made available at retail outlets across the country from Wednesday, May 17.

The Micromax Canvas 2 (2017) will come "pre-bundled" with an Airtel 4G SIM card. Apart from the Airtel offer, the most noteworthy feature on the new Canvas 2 is the presence of Corning Gorilla Glass 5 protection. In this price range, Canvas 2 (2017) certainly appears to be the first smartphone to offer Gorilla Glass 5, and Micromax says it has partnered with Corning to make this possible. In a statement, Micromax elaborates on the improved drop performance and resistance to screen damage that this implementation brings, "Sporting a 2.5D Cover Glass with Corning Gorilla Glass 5, the Canvas 2 gives up to 4 times better performance in drop failure height than other glasses. Equipped with improved drop performance and better retained strength, the device also offers a high standard of optical sharpness and protects against screen damage."

The smartphone comes with a 13-megapixel rear camera with flash and features different modes including Bokeh, Panorama, and HDR. At front, there is a 5-megapixel camera with wide angle lens, f/2.0 aperture, auto focus, and a 5P lens. The Canvas 2 (2017) features 16GB of inbuilt storage, which is expandable up to 64GB.

In terms of connectivity, the new Canvas 2 (2017) offers options including 4G VoLTE connectivity, Wi-Fi 802.11 b/g/n, Bluetooth, and GPS. It houses a 3050mAh battery and will be made available in Champagne and Black colours. Micromax is also offering a '1-year screen replacement promise' with the Canvas 2 (2017), applicable from the date of activation.

Commenting on the launch, Rahul Sharma, co-founder at Micromax Informatics said, "Over the last few months, as the Indian handset and telecom industry has undergone dynamic shift, the focus of consumers is shifting from just the hardware, to overall connected experience. Therefore, to address the consumer needs, we are happy to partner with Airtel to offer a full year of unlimited calls and 4G data with the new Canvas 2, which will help drive large scale adoption throughout the country. Our partnership with Corning has also helped us make Canvas 2, the first smartphone to offer Corning Gorilla Glass 5 in its price segment. We expect Canvas 2 to yet again set a bench mark and revolutionise the overall smartphone adoption."