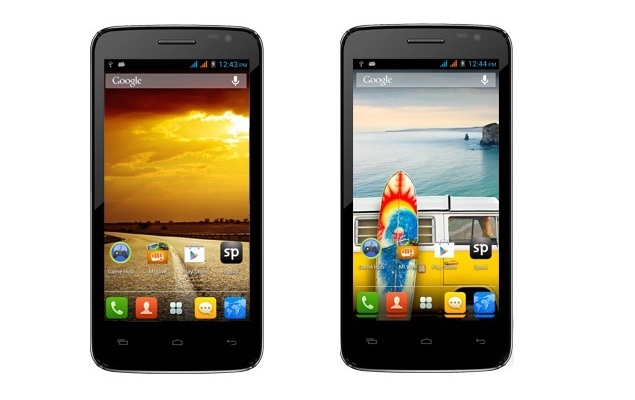 The highlight of the Micromax A177 Canvas Juice is its large 3000mAh battery, which according to the official listing can deliver up to 10 hours of talktime and up to 282 hours of standby time.

The Micromax A177 Canvas Juice runs Android 4.2 Jelly Bean out-of-the-box, much like the A77 Canvas Juice. The A177 is a dual-SIM phablet with support for GSM+GSM lines and dual standby. It features a 5-inch FWVGA display with 480x854 pixels resolution.

The Micromax A177 Canvas Juice sports a 5-megapixel autofocus rear camera accompanied by an LED flash and also includes a VGA front-facing camera. It comes with 4GB of inbuilt storage, out of which only 672MB is user-accessible; however, can be expanded up to 32GB with the help of a microSD card.

Earlier this month, the popular domestic handset maker launched its first octa-core smartphone, the Canvas Knight, in India at Rs. 19,999.

The highlight of the Micromax Canvas Knight is its octa-core MediaTek (MT6592T) processor clocked at 2GHz, coupled with 2GB of RAM.