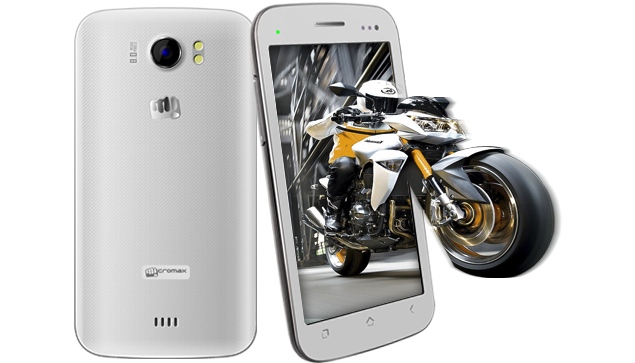 Micromax has officially listed the successor to its Canvas 2 phone, the Micromax A110Q Canvas 2 Plus, on its website for Rs. 12,100.

The A110Q Canvas 2 Plus offers 4GB internal storage expandable up to 32GB via microSD card. The phone features a 2,000 mAh battery and claims a standby time of 280 hours and talk time of 6 hours.

The Micromax Canvas 2 had received the Android 4.1 Jelly Bean update in March so the upgrade is essentially a power boost.