The special edition Mi Power Bank comes with a price tag of Rs. 999. 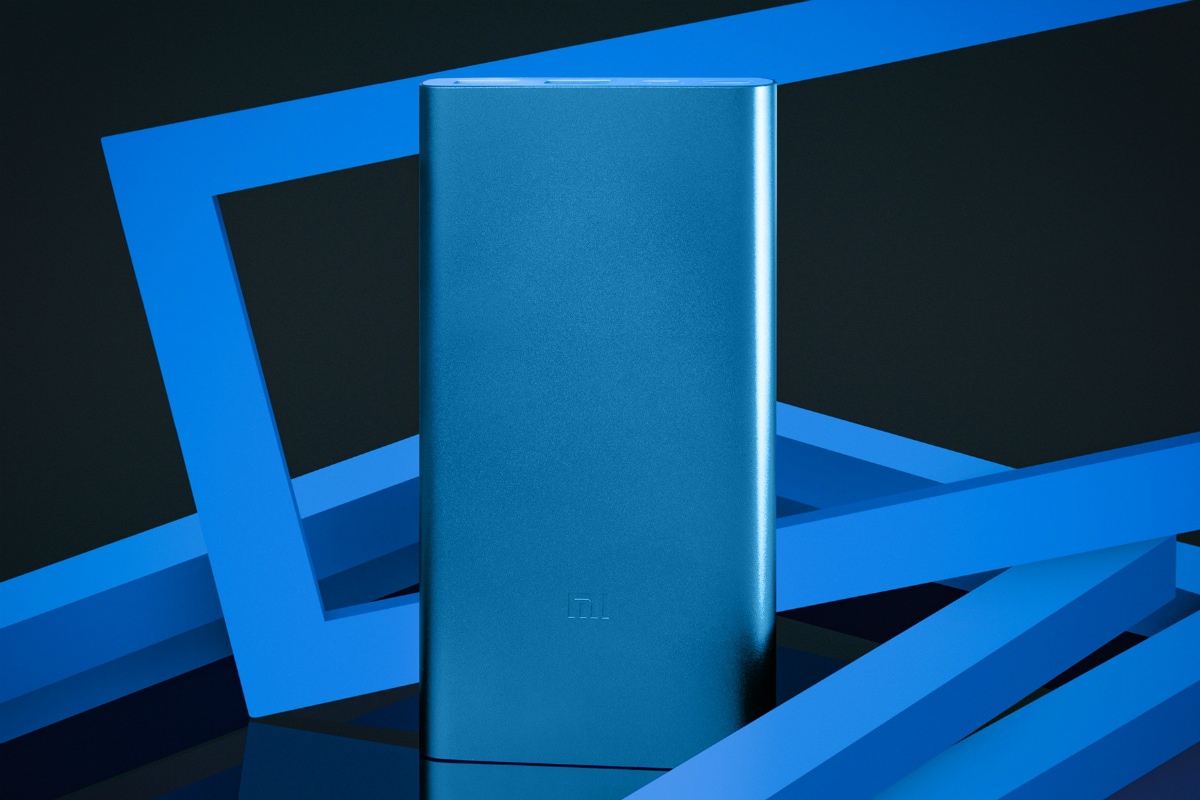 For all the supporters of the Indian cricket team, members of which are commonly referred to as Men in Blue, Xiaomi has started selling the Mi Power Bank - World Cup Edition. The new offering is available for purchase through the Mi.com website with a price tag of Rs. 999.

The 14.2mm thick Mi Power Bank - World Cup Edition packs lithium polymer batteries that come with advanced resistance-capacitance sensors. Xiaomi claims that with a full charge, the new Mi Power Bank is capable of delivering fueling the Mi A1 for up to 2.2 and the iPhone 7 for 3.5 times. There are two USB ports to charge two devices simultaneously. Similarly, the company touts that there is two-way quick charge support. There is a Micro-USB port for charging the power bank using any appropriate AC charger.