Mi Note 10 Pro is yet to show up in any of Xiaomi’s teasers. 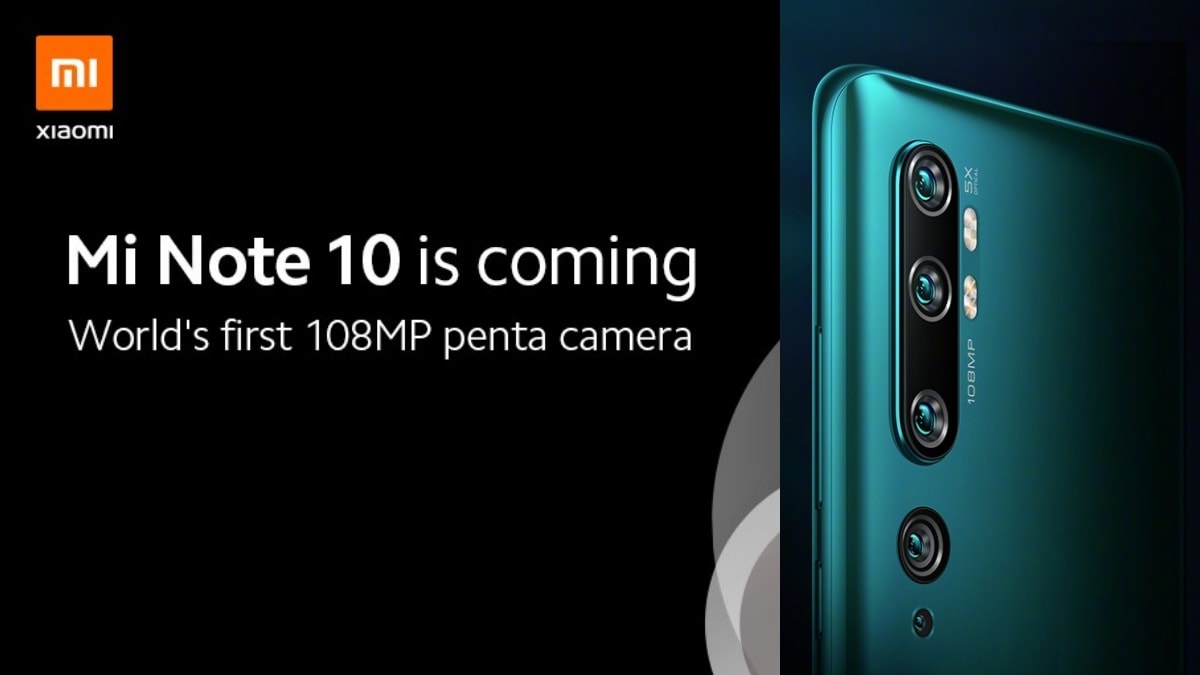 Mi Note 10 will launch on Wednesday in Spain

According to the folks at XDA Developers, who downloaded the photo shared by Xiaomi Poland and extracted EXIF data to know camera details, the data revealed that the photo was taken by the Mi Note 10 Pro, and not the Mi Note 10, as advertised by Xiaomi. The company may want to keep the Mi Note 10 Pro under wraps for now, and launch it at the event as an additional surprise, or the Pro variant could be launched at a later date.

The Mi Note 10 will launch at 11:30am CEST (3pm IST) on Wednesday, November 6 in Madrid, Spain. The biggest USP is going to be the penta-lens camera setup at the back. It will comprise of a 108-megapixel primary sensor, 12-megapixel sensor for portrait shots, a 5-megapixel sensor to enable up to 50 x zoom, a 20-megapixel sensor with an ultra-wide-angle lens, and a 2-megapixel sensor supporting macro shots.

As mentioned, the China variant will be called Mi CC9 Pro ,and the phone is set to launch tomorrow, one day before the Mi Note 10 launch in Spain. The Mi CC9 Pro has been teased to pack Snapdragon 730G processor, an in-display fingerprint scanner, NFC support, a 32-megapixel selfie camera, and a 5,260mAh battery with 30W fast charging support. All of this could trickle down to the global variant Mi Note 10 as well.