The India variant of Mi Note 10 Lite is said to carry the codename “tocoin”. 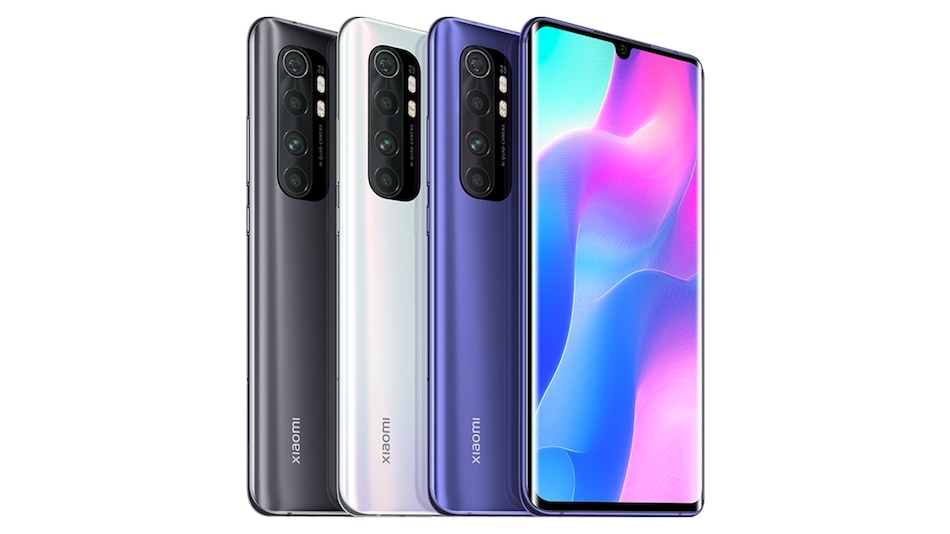 A tipster who goes by pseudonym the_tech_guy on Twitter has posted a screenshot showing a code that suggests the India version of the Mi Note 10 Lite as the Mi 10i. It also gives a hint at its codename as “tocoin”.

Mi Note 10 Lite will be Rebranded as Mi 10i for Indian market.
codename : tocoin pic.twitter.com/4uxblF72q6

Gadgets 360 has reached out to Xiaomi India for clarity on the development and will update this space when the company responds.

To recall, Xiaomi launched the Mi 10 5G in India with a starting price tag of Rs. 49,999 in May. The company, however, hasn't revealed any details around the India launch of the Mi Note 10 Lite that debuted in Europe earlier this year.

The dual-SIM (Nano) Mi Note 10 Lite runs on Android 10 with MIUI 11 and has a 6.47-inch full-HD+ (1,080x2,340 pixels) curved AMOLED display. It carries a waterdrop-style display notch and 19.5:9 aspect ratio. Further, the phone is powered by the octa-core Qualcomm Snapdragon 730G SoC, coupled with up to 8GB and up to 128GB of onboard storage. There is the quad rear camera setup that includes a 64-megapixel primary shooter and an 8-megapixel secondary sensor along with an ultra-wide-angle lens. The Mi Note 10 Lite also has a 16-megapixel selfie camera sensor at the front.