Xiaomi is working with Samsung on a 108-megapixel camera sensor. 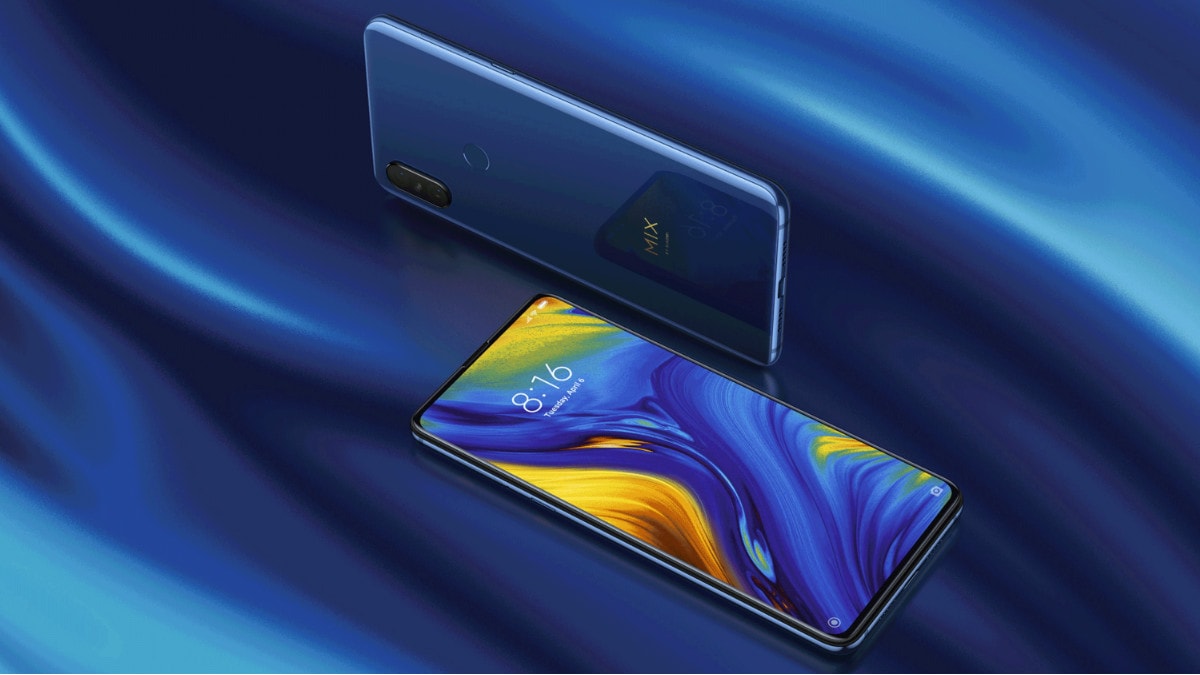 Xiaomi seems to be getting ready to launch the Mi Mix 4 as the purported details regarding the phone's specifications have leaked online. With other major smartphone manufacturers like Samsung, Huawei, and Apple launching their latest flagship smartphones, Xiaomi clearly doesn't want to be left behind. And it seems the Mi Mix 4 will be Xiaomi's answer, as the leak suggests that the phone will be sporting an updated display, better camera hardware, and much more. Talking about the Mi Mix smartphone line-up, the Mi Mix 3 was launched last year in Q4 last year, and the 5G version of the same smartphone was introduced in February this year.

According to a report by CNMO, the upcoming Xiaomi Mi Mix 4 will be adopting a ‘waterfall screen' just like the one found on the Vivo NEX 3. This display is reportedly confirmed to have a 90Hz refresh rate. To make up for a full-screen display experience, the selfie camera will reportedly be housed in a pop-up mechanism at the top that is now a growing trend among many other mid-range and even flagship smartphones. And yes, the leak also indicates the presence of a 100-megapixel camera on the phone's back. Now, this sensor could be the same 108-megapixel sensor that Xiaomi has been developing in partnership with Samsung.

Lastly, the leak hasn't given any details regarding the pricing and availability of the smartphone. But, looking at all these details, Xiaomi Mi Mix 4 is certainly shaping up to be an interesting flagship.