Mi Mix 4 will be the fourth-generation model in the Mi MIX lineup. 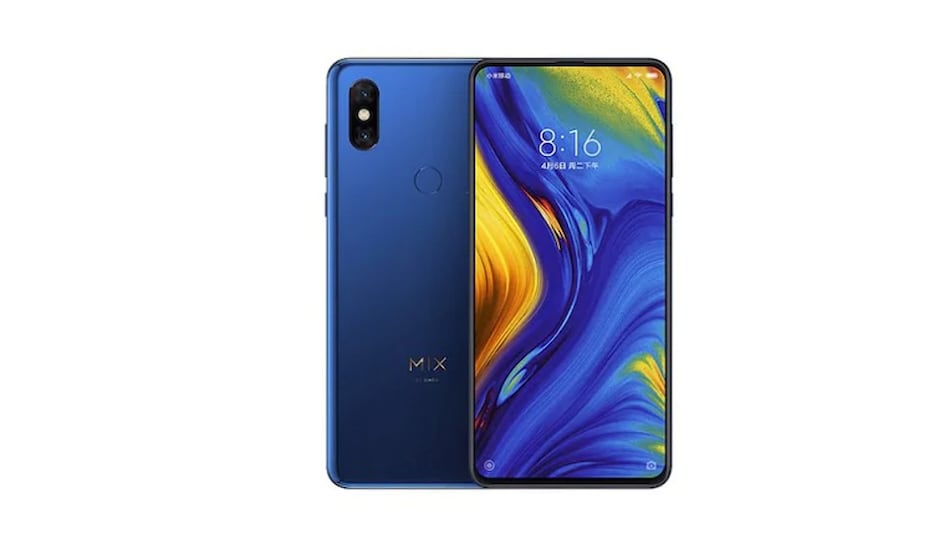 Xiaomi CEO Lei Jun teased the Mi Mix 4 through Weibo. During a press conference, he confirmed that the smartphone will launch this year, as per a report by Gizchina. Jun also confirmed that Xiaomi will restart its tablet lineup. It is possible that the tablet will support a stylus as well.

While there isn't much information about the upcoming smartphone available, Mi Mix 4 will be the fourth-generation model in the Mi Mix lineup. As per a report by Gizmochina, the smartphone could have a foldable design, allowing it to be closed and open like a book. If this is indeed the case, it will make Mi Mix 4 Xiaomi's first foldable smartphone offering.

Xiaomi could also adopt the new four-side waterfall display with 88-degree curves on all sides.

As per a report in 2019, Mi Mix 4 could adopt a ‘waterfall screen.' The display could have a 90Hz refresh rate, as per the report. It could have a 100-megapixel rear camera and a pop-up selfie camera in the front. It may come with a 40W fast charging support.

While Xiaomi's CEO has confirmed that the Mi Mix 4 will debut this year, there has been no indication about when exactly this will happen. As for the tablet, there isn't much information about when it will be launched either.