How’s that for fast wireless charging? 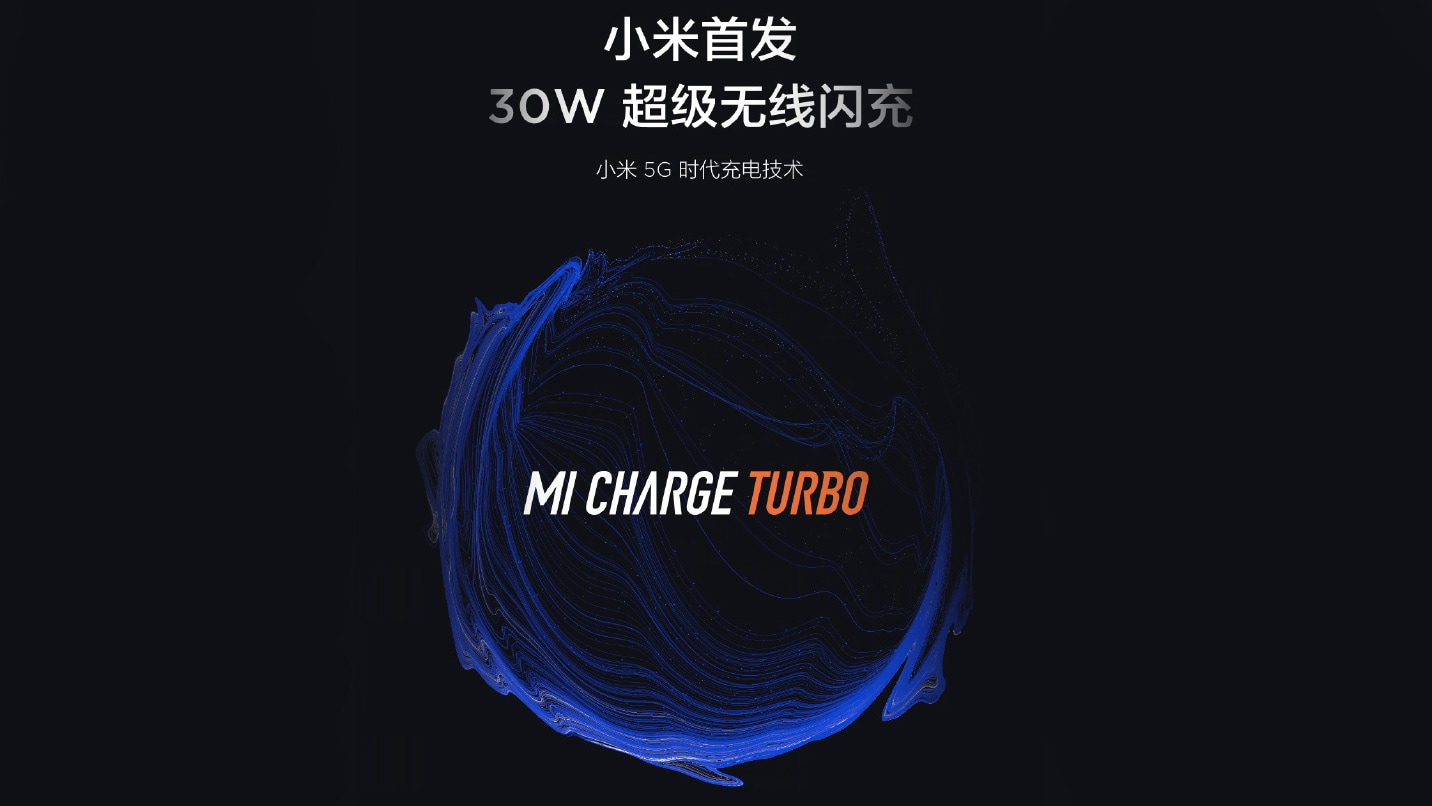 A summary of the event was posted on Chinese social website, Weibo, along with some images depicting some of the new features of the technology. Xiaomi claims that the new Mi Charge Turbo standard is capable of charging a 4,000mAh battery from zero to 100 percent in roughly 70 minutes. This should be faster than most 27W and 20W wired fast charging solutions in the market, according to Xiaomi's tests.

The Mi 9 Pro 5G will also support reverse wireless charging, which is said to be able to charge an iPhone XS (Review) up to 20 percent in 30 minutes. An image, shared by Xiaomi, also depicts the phone being able to wirelessly charge other devices too, such as Apple's 2nd generation AirPods with the wireless charging case. The post also says that Xiaomi will be launching a bunch of new accessories with the Mi 9 Pro 5G, like the 30W wireless charging pad we mentioned before, as well as a 20W smart wireless pad, which from the images, appears to be portable and will show you time and charge level. Xiaomi has also said that its 40W wireless charging tech has entered the testing phase, which means we could see it by the end of the year or early next year.

For now, you'll need the Mi 9 Pro 5G to take advantage of this super-fast wireless charging system, but given the rate at which wireless charging tech is progressing, it won't be long before other companies catch up with Xiaomi too.