The phone is also tipped to sport a curved screen display. 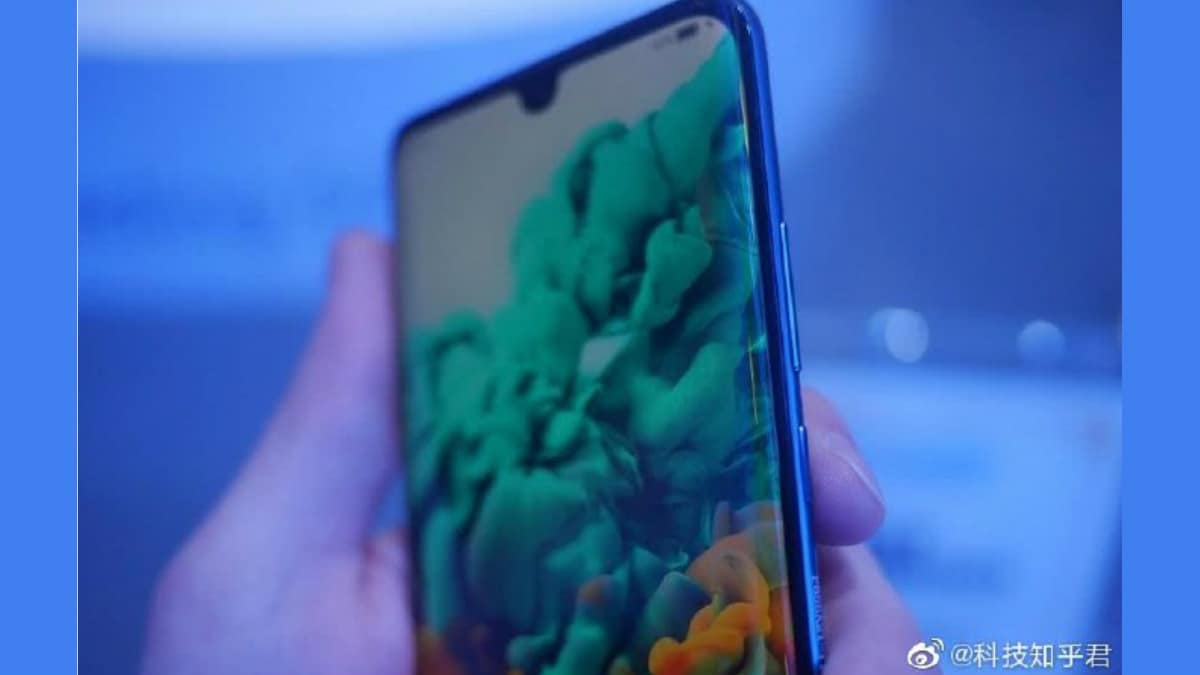 Xiaomi launched the CC9 series earlier this year, and announced the CC9 and CC9e as debut phones. Now, a new phone is being rumoured to launch later this month. A new leak suggests that the Mi CC9 Pro will launch on October 24, and the phone's big USP is that it will sport a 108-megapixel ISOCELL Bright HMX camera that was launched recently. A few other specifications of the Mi CC9 Pro have also been leaked by a tipster, including the Snapdragon 730G SoC.

A leak on Weibo has revealed the launch date of the Mi CC9 Pro and few of its specifications as well. The tipster suggests that the phone will be launched on October 24. It is tipped to sport a curved screen display by Visionox and be powered by the Snapdragon 730G SoC. The phone is also expected to sport Samsung's 108-megapixel ISOCELL Bright HMX sensor.

The new sensor is 1/1.33-inch in size, allowing it to absorb light better with the large surface area. The ISOCELL Bright HMX sensor can capture videos at resolutions up to 6K (6016x3384) at 30 fps (frames per second). Samsung will be using its Tetracell technology that combines four pixels as one to help smartphone users take better photos in low-light conditions. The technology can also help minis noise while improving colour accuracy.