Mi A3 is tipped to be powered by Qualcomm Snapdragon 665 SoC. 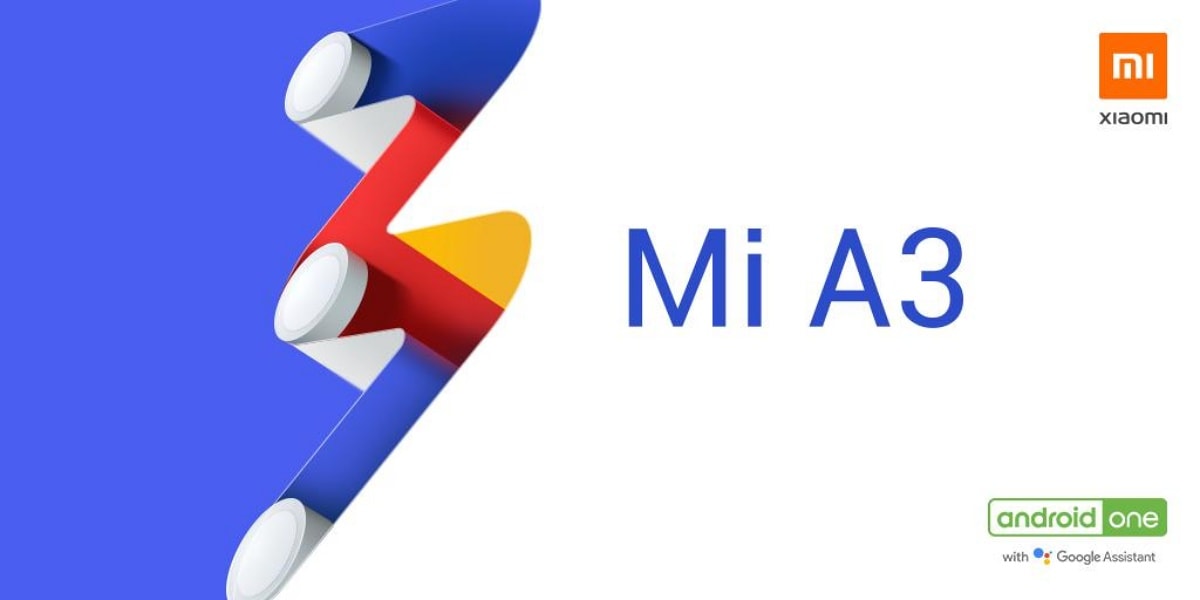 Mi A3 launch will take place at 6:30pm IST in Spain

Mi A3 is all set to be launched today. Xiaomi will be unveiling the smartphone in Spain at 3pm CEST. In addition to the Mi A3, the Chinese smartphone maker is also expected to announce the new Mi A3 Lite phone. As per the leaks, Mi A3 is based on the company's Mi CC9e smartphone that was launched in China earlier this month as a camera focussed device meant for youth. It is thus no surprise that Xiaomi is also teasing the Mi A3 as a smartphone with great imaging capabilities.

According to Xiaomi Spain website, the Mi A3 will be unveiled at 3pm CEST (6:30pm IST). It is unclear if the company is hosting a launch event to announce the phone or if there is a live stream. We will update this report if we get any more details about the launch. As always though, you can bank on Gadgets 360 to brings you all the details as soon as they are made official by the company. Meanwhile, you can track Xiaomi's official Twitter account for new teasers and other titbits about the Mi A3.

Like the previous Mi A-series phones, Mi A3 should be making its way to India soon, however there is no word on the fixed launch date. Mi A3 Lite is unlikely to come to the country.

Based on Android One platform, Mi A3 will run on stock Android 9.0 Pie. As per the leaks and rumours until now, Mi A3 is expected to feature a 6.0-inch full-HD+ (1080x2240 pixels) AMOLED display with a waterdrop notch and Qualcomm Snapdragon 665 SoC. The phone is also tipped to pack a 48-megapixel primary rear camera with an f/1.79 aperture that will be assisted by an 8-megapixel and a 2-megapixel sensor. On the front, there will be a 32-megapixel selfie camera.

Additionally, you can expect to see 4GB of RAM, up to 128GB of internal storage, two Nano SIM slots, and a microSD card slot for storage expansion. A 4,030mAh battery with support for USB Type-C fast charge and an in-display fingerprint sensor will also be present. Mi A3 will come in a total of three colours - blue, white, and black – with the first two sporting a gradient finish.

Not much is known about the Mi A3 Lite, except that it may be powered by Snapdragon 710 SoC. The phone could share a few of the Mi A3 features.