Xiaomi is yet to officially make a comment on the suspension of the Mi A3 Android 10 update. 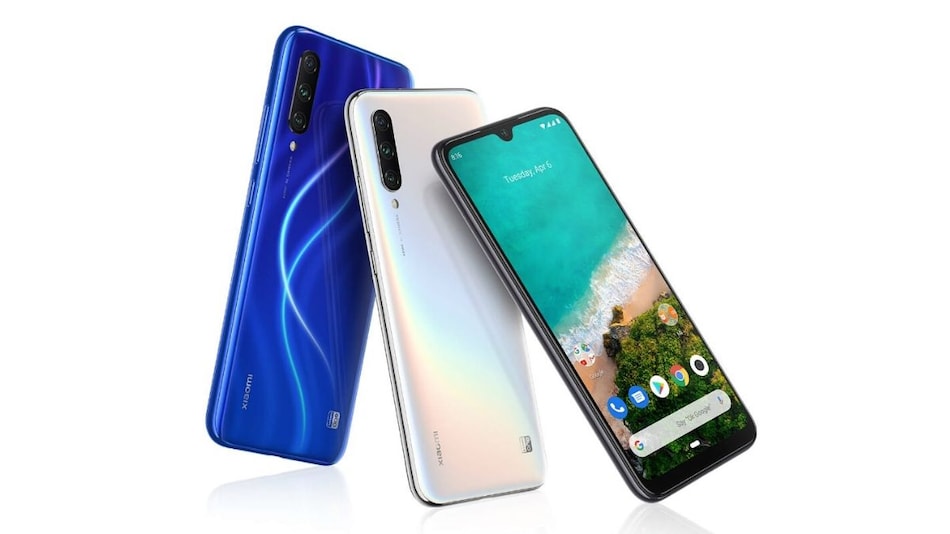 Xiaomi Mi A3 was launched in India in August last year

After a long delay, Xiaomi this week was spotted rolling out the much-awaited Android 10 update for the Mi A3 smartphone. The company has, however, now reportedly stopped distributing the update after several users reported buggy performance. Earlier, the Chinese tech giant had announced the Android 10 update for the Mi A3 would be rolled out in the middle of February - a delay of over four months. In an announcement last week, it said the rollout had been delayed thanks to coronavirus. In the meanwhile, it appears to have started rolling out the update, then pulling it after issues were spotted. The Mi A3 is part of Google's Android One programme that is aimed to provide a stock experience along with regular OS updates for two years.

Xiaomi has, however, not confirmed reports about pulling back the update. We've reached out to the company, and will update this space when we hear back.

As mentioned, in late February, Sumit Sonal, Xiaomi India's brand lead for the Mi portfolio, had tweeted saying that the Xiaomi Mi A3 Android 10 update got delayed due to the extended shutdown amid coronavirus threat. "At Xiaomi, business is critical but the value of human life is the topmost priority. We are working towards getting the final certification on the update and will communicate the rollout plan very soon," Sonal had said.

But the latest Android 10 update that was aimed at providing a better experience and features such as system-wide dark theme and battery optimisation was reportedly pulled back soon after the rollout began, thanks to errors. As per Piunikaweb, which cites a customer support email, the rollout of the Mi A3 Android 10 update was stopped due to "multiple errors".

Many Mi A3 users in India were also spotted reporting issues with the Mi A3 Android 10 update, from fingerprint readers going missing, to font size errors and other bugs on Twitter. "Facing so many error and problem after update Android 10 fingerprint not working," a user said on the micro-blogging website.

The Mi A3 was launched in India in August last year and was the latest addition to Mi A-series lineup after the Mi A1 and Mi A2. The smartphone was launched with Android 9 Pie, though it was speculated to receive an update to Android 10 shortly after its release.